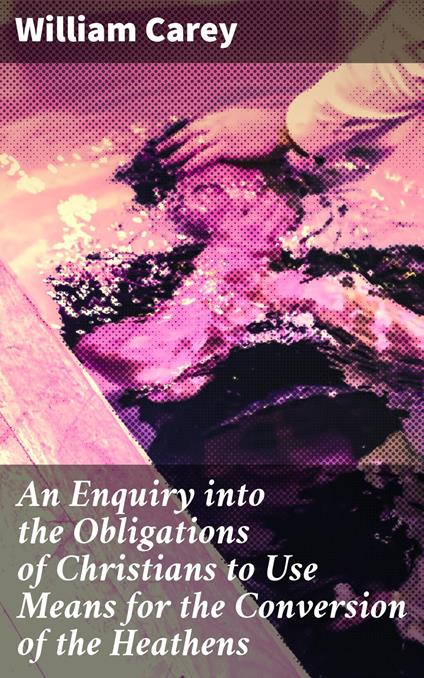 
"An Enquiry into the Obligations of Christians to Use Means for the Conversion of the Heathens" by William Carey became an important piece of religious literature for Protestant missionaries who aimed to teach their faith and convert people in colonized countries across the globe. Though the book itself would likely be considered insensitive and perhaps even radical today, it is nonetheless important to read about these uncomfortable parts of history in order to avoid repeating them.
Leggi di più Leggi di meno