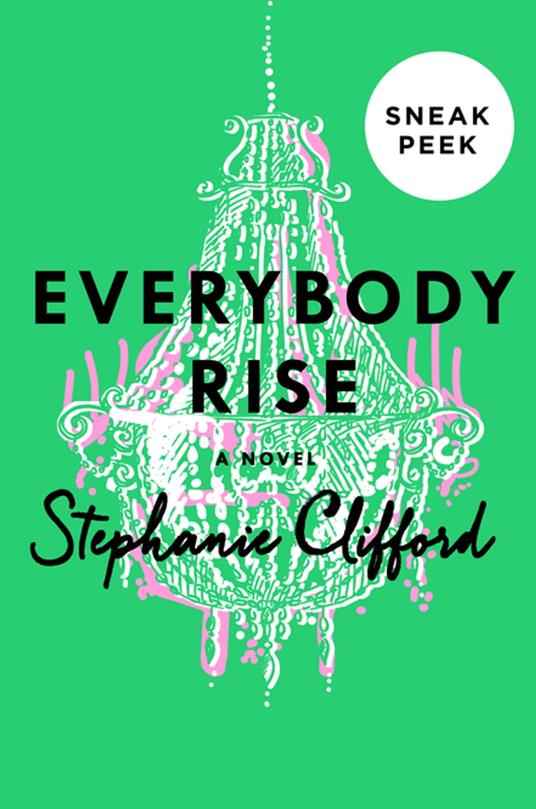 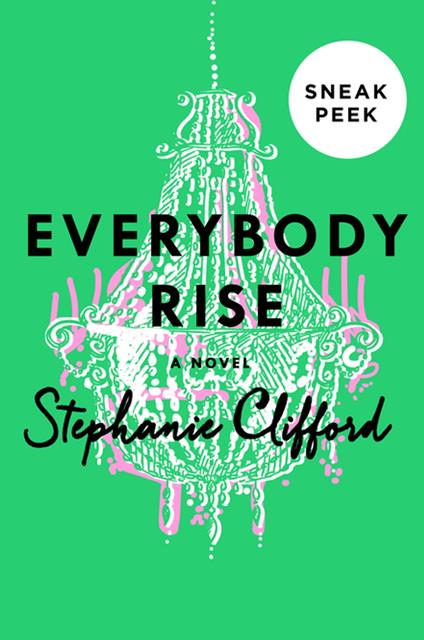 
An early sneak peek at the first two chapters of Stephanie Clifford's extraordinary debut novel, Everybody Rise, coming August 18th. "A masterful tale of social climbing and entrenched class distinctions, as seen through the eyes of an outsider who desperately wants in. Tense, hilarious, and bursting with gorgeous language. Stephanie Clifford is a 21st-century Edith Wharton." -J. Courtney Sullivan, New York Times bestselling author of The Engagements It's 2006 in the Manhattan of the young and glamorous. Money and class are colliding in a city that is about to go over a financial precipice and take much of the country with it. At 26, bright, funny and socially anxious Evelyn Beegan is determined to carve her own path in life and free herself from the influence of her social-climbing mother, who propelled her through prep school and onto the Upper East Side. Evelyn has long felt like an outsider to her privileged peers, but when she gets a job at a social network aimed at the elite, she's forced to embrace them. Recruiting new members for the site, Evelyn steps into a promised land of Adirondack camps, Newport cottages and Southampton clubs thick with socialites and Wall Streeters. Despite herself, Evelyn finds the lure of belonging intoxicating, and starts trying to pass as old money herself. When her father, a crusading class-action lawyer, is indicted for bribery, Evelyn must contend with her own family's downfall as she keeps up appearances in her new life, grasping with increasing desperation as the ground underneath her begins to give way. Bracing, hilarious and often poignant, Stephanie Clifford's debut offers a thoroughly modern take on classic American themes - money, ambition, family, friendship - and on the universal longing to fit in.
Leggi di più Leggi di meno