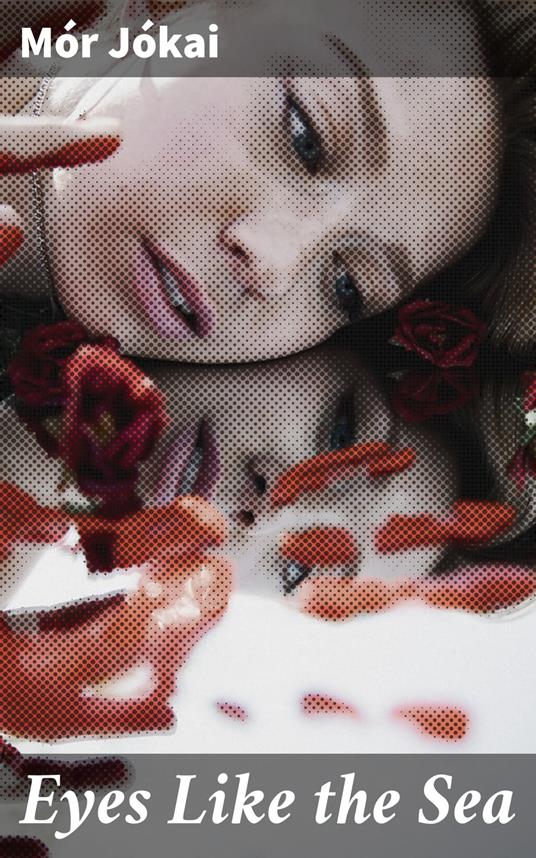 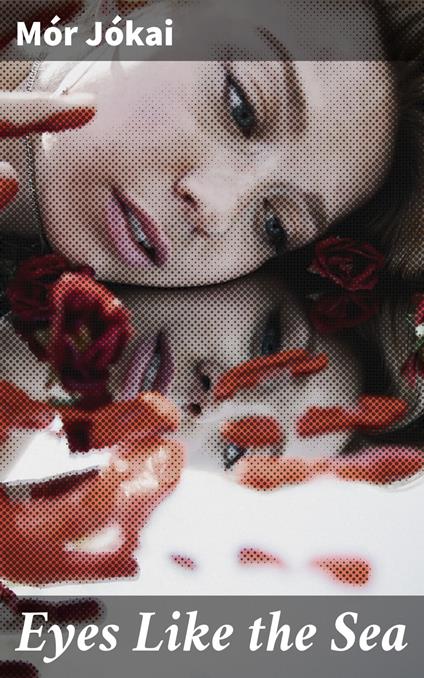 
Mór Jókai's classic Hungarian novel Eyes Like the Sea was awarded the greatest Magyar novel of 1890 by the Hungarian Academy. It is highly regarded among the author's 150 works of fiction. The unusual title relates to the heroine, Bessy, a girl of gentle ancestry with a twisted and adventurous nature who, during the course of the novel, leads her into marriage five times; the five husbands represented practically every segment of society, from peasants to lords. He was powerless to flee the woman with the "eyes like the sea." This book's rich local color gives it an accurate representation of Hungarian social life, yet it is as lively, fresh, and raucous as the wind from the Carpathian Mountains throughout. R. Nisbet Bain translated this work into English after it was initially published in 1889.
Leggi di più Leggi di meno