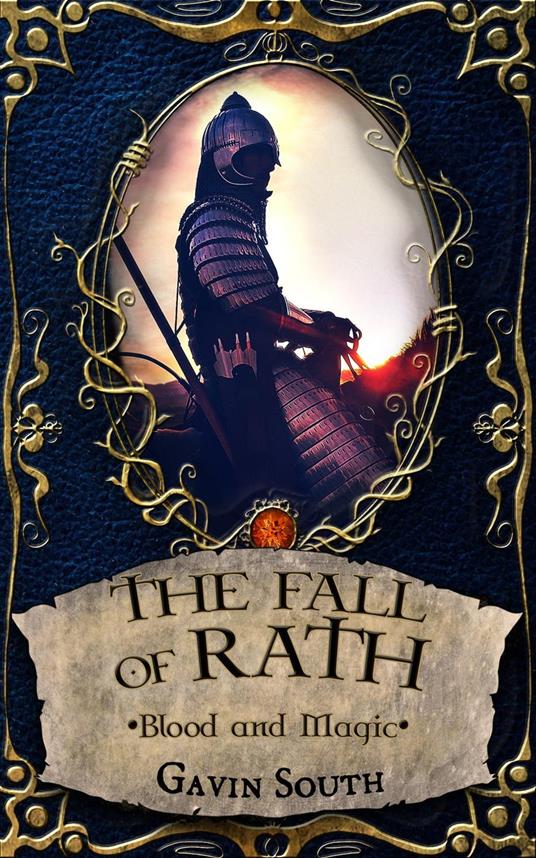 The Fall of Rath: Blood and Magic 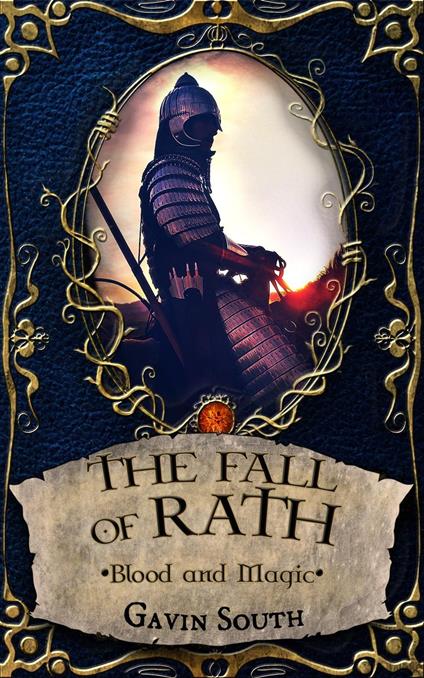 
Little more than a century old, Yerikan is young for an Undying mage. Already, he is learning the cost of his years. He finds it easier to fight for his master and the kingdom of Rath than against his fondness for wine. Fearing an invasion from the East, Yerikan is sent to the Jehari Empire to stir up trouble. He succeeds too well. Will his seduction of Nyreni and its discovery sets the Four Realms on a path to brutal war? The Fall of Rath is a novel of High Fantasy, with blood, magic, and romance. Please note that this novel contains adult themes.
Leggi di più Leggi di meno