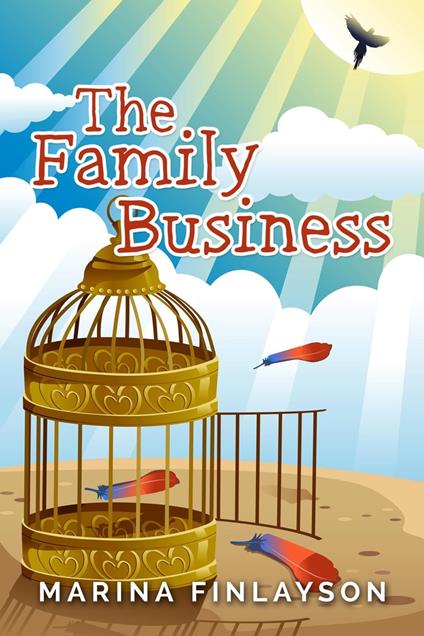 
A short story (4,000 words) for lovers of humorous fantasy. Renardo and his brothers are up to their eyeballs in debt, with one last chance to save their merchant business (and their gonads) from the moneylender. The great city of Tebos is holding its Festival of Song in three days’ time, and they have a wagonload of songbirds to sell. There’s just one large, man-eating problem: the bored sphinx who guards the city’s gates, and her deadly riddle game. Renardo doesn’t even want to be a merchant, but somehow it falls to him to outwit the sphinx. No pressure. All he has to do is come up with an unanswerable riddle.
Leggi di più Leggi di meno