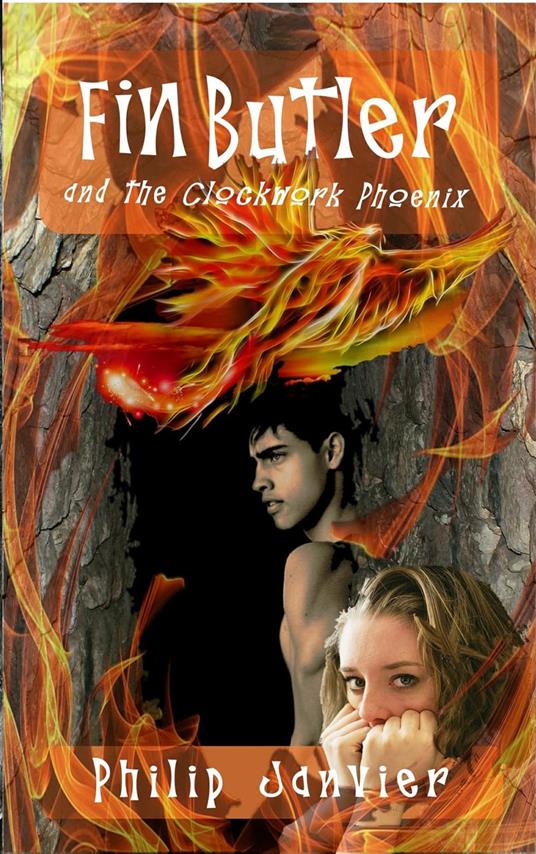 Fin Butler and the Clockwork Phoenix 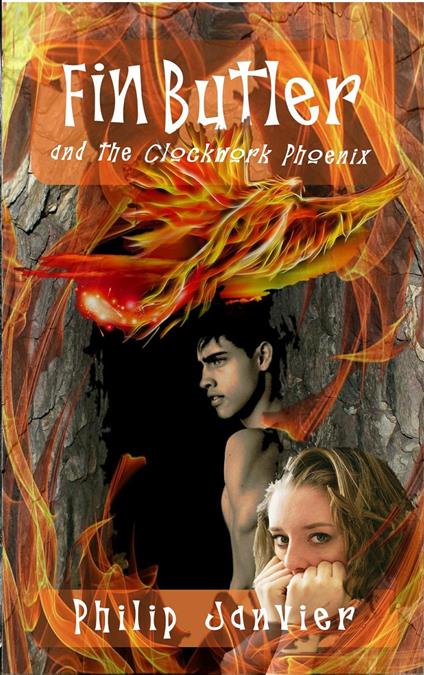 
Fin Butler and the Clockwork Phoenix: A Children's Fantasy Adventure Do you love Children's Fantasy Books? Then Fin Butler is here in this new and exciting first adventure in the series by Philip Janvier. 'I could not put it down!' 'Well written, full of action and it captures you from the first page.' Fin Butler and the Clockwork Phoenix is a fantasy adventure for children aged 10-12 and older. This first in a series opens with the trial of Fenix (Fin) Butler for arson. Accused of being 'The Firebird,' Fin is sent to Ravenswood House where he meets and makes friends with other gifted children. There, Fin discovers a world of conflict between warring factions of 'extranaturals', where he is forced into action to protect his friends and seek to find the truth of who he is Should he fail then he will face a life of slavery or death. The book is a fable of good over evil, and becomes complicated by growing emotional and ethical dilemmas as the friends discover love, coming of age, relationships and have to fight for what they believe is right. Full of sympathetic characters, wildly imaginative situations, countless exciting details, the first instalment chronicles an unforgettable magical world and sets the stage for many high-stakes adventures to come.
Leggi di più Leggi di meno