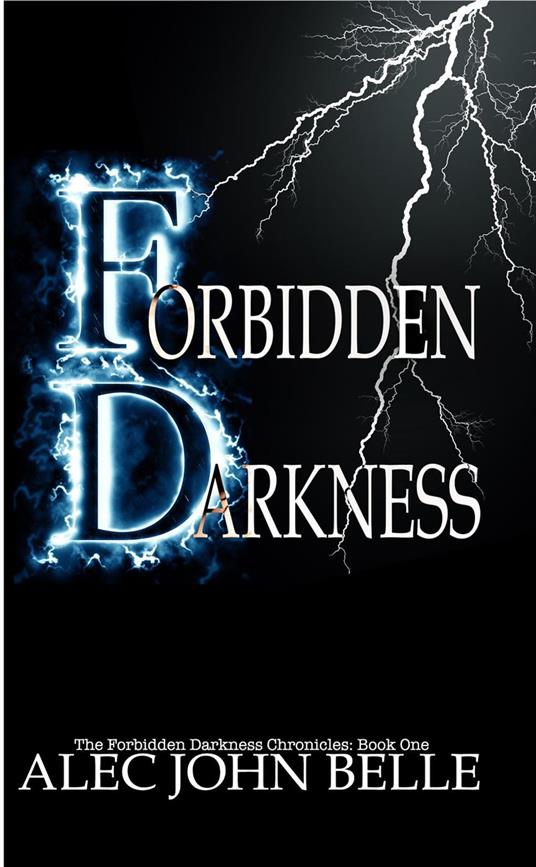 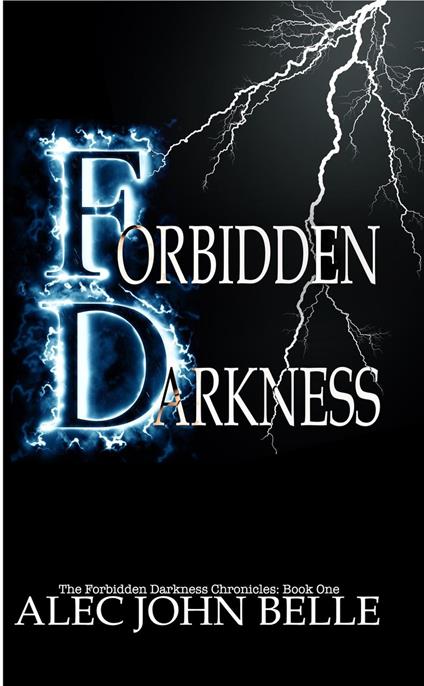 
Being a sixteen year old Monster Hunter sucks. That's what Heather Hawkins learns just days before her sixteenth birthday. After dealing with her best friend, Kristen's, attempted suicide, the last thing Heather wants is any more drama. When the realistic dreams of Heather being haunted by a guy named Kadin begin, she learns the truth. She is a Monster Hunter, and on her birthday, she will undergo a change that will make her stronger, more powerful, and nearly invincible to Monsters. Along with having a hot new trainer named Philip, she believes that this will be a new beginning for herself. Unfortunately, Monsters aren't the only thing Heather needs to worry about. With someone stalking her dreams, she realizes there may be more than just Monsters in the world, and that Kadin will do anything to stop her from helping the Monster Hunters. Even if that means unleashing an entity that was locked away by his people thousands of years ago. In this all-new paranormal young adult series, romances will be formed, evil becomes unleashed, and everyone Heather loves will soon be at risk. Because in a world where Monsters walk the earth, anything is possible.
Leggi di più Leggi di meno