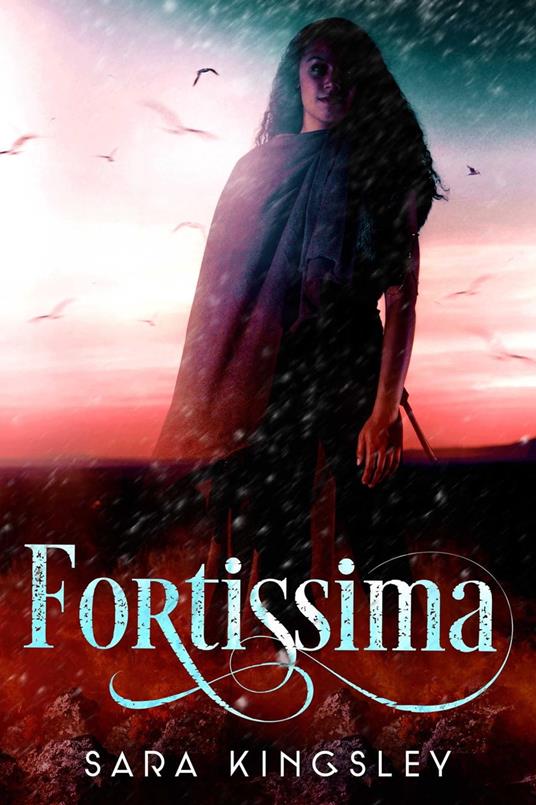 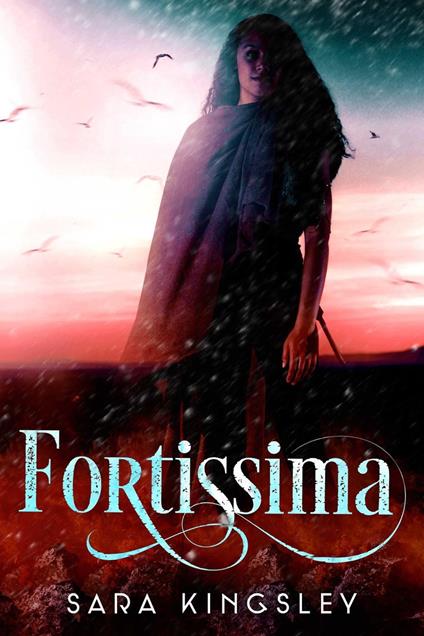 
Born to rule. Destined to die. Saved by love. In Raven Araroa's kingdom, firstborn royal daughters were destined to rule, the Woman Kings of Nadir. A thousand years before she was born, a malevolent regime decreed there would be no more Woman Kings, by ordering firstborn daughters to immediately be put to death. But one of the daughters has survived. Born to the Queen in secret, Raven has been raised in a treevillage far from the royal palace. She is sixteen when her existence is discovered by the King. Pursued by the King's Hunters, and knowing she'll be killed if she's caught, Raven must flee. With two friends, she sets off, bound for the safety of a neighboring island nation. When she meets a charming boy along the way, her destiny becomes clear … but can she trust him? Perfect for fans of Tamora Pierce, Sarah J. Maas, and Juliet Marillier!
Leggi di più Leggi di meno