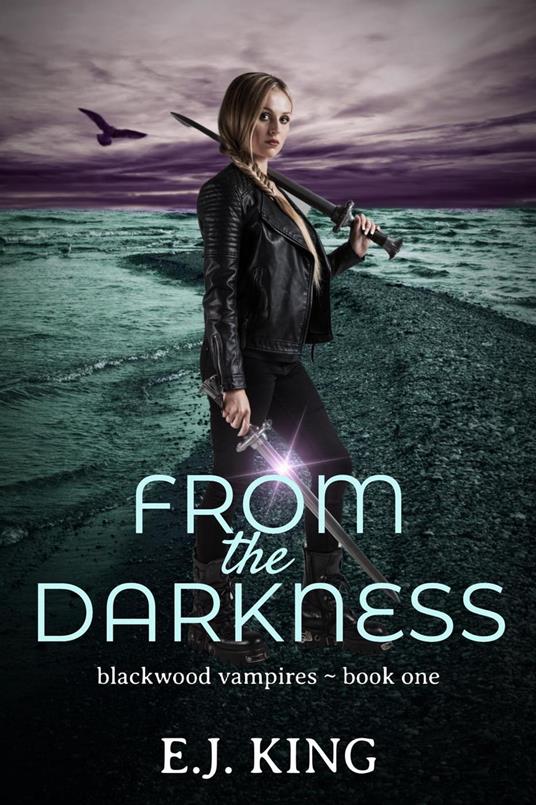 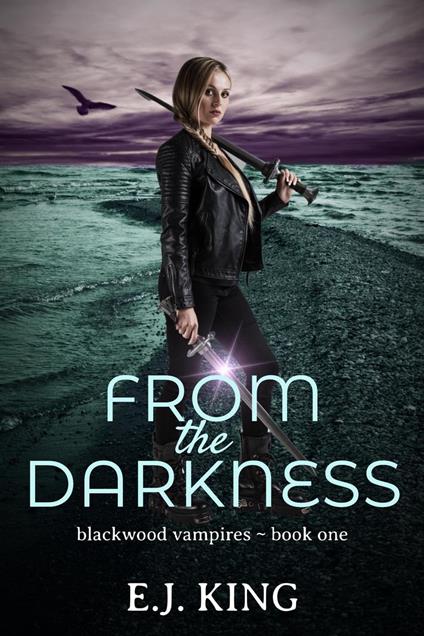 
Grace Hardwick never thought her life would end up like this. She was born into a Vampire hunting family but when her parents were killed, she was sent to live with a foster family. After ten years of a "normal" life, the monsters from her past have returned. When Grace is attacked the night of the Homecoming Dance, she is taken to the Darkness- a sanctuary for Dark Souls that have given up killing humans. But not everyone believes that monsters are capable of good, and a group of Hunters is closing in on the Darkness with only one goal- destroying it. Grace has been brought to the Darkness at the command of its Premier, William Blackwood. He believes that Grace is the only one that can help save them. William is a centuries-old Vampire and therefore Grace's sworn enemy, but that is not the greatest challenge Grace faces in the Darkness. In a world where nothing is at it seems, Grace must quickly learn who she can trust. She was brought to the Darkness to save it, but it isn't long before she realizes that the Darkness may destroy her.
Leggi di più Leggi di meno