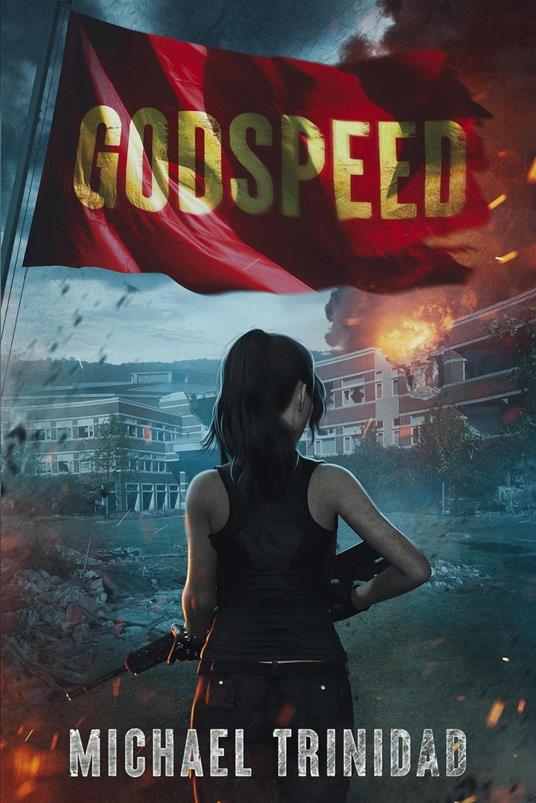 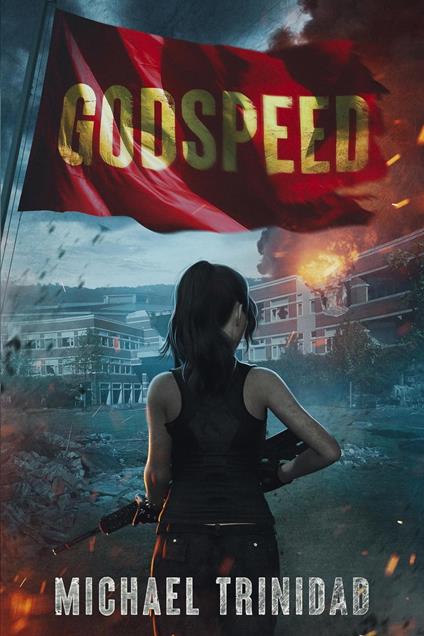 
The America of the late 21st century is a pale shadow of its former glory. Decades of war and the growing divide between the poor and the wealthy leaves all but the super-rich in the grips of the greatest depression since the 1930's. This is the world that sixteen-year-old Sharon Hall lives in. With her city teetering on the razor's edge of dying, the dream of graduating and getting the diploma she needs to get a real job and save her family grows more distant with each passing day. However, a team of television developers has other plans for her city. In exchange for around 140 high school students selected at random, her city will receive the millions of dollars it desperately needs to jump-start its broken economy. Before Sharon knows what the developers are really filming, she's drafted into the production, known simply as "The Battle." But, "The Battle" is anything but simple. While touted as an ordinary wilderness survival show, the game is, in fact, a staged war that splits Sharon's circle of friends in two and equips everyone involved with rifles, machine guns and other deadly weapons of warfare. Of course, Sharon is going to survive. She has a family that needs her. But when the cost of her survival is the lives of her friends on the other team, it may be a more expensive price than she's willing to pay.
Leggi di più Leggi di meno