A Guide to Dinosaurs Their Past and Future 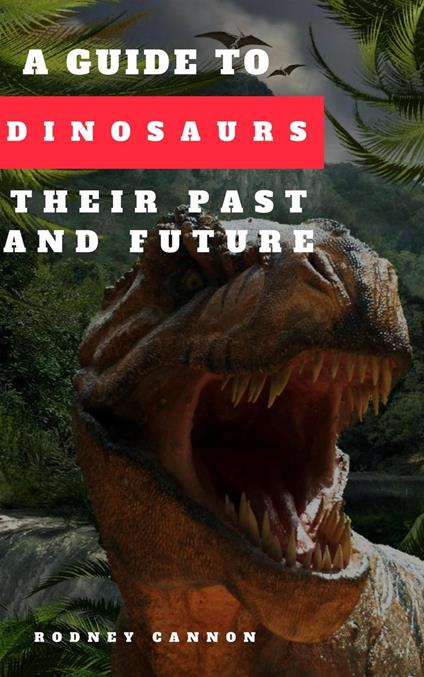 
Since seeing my first film about dinosaurs as a child I have wondered about these amazing creatures. This had lead me to read many of the available books on the subject, but while doing so I found that there was a hole in library of books about the dinosaur. Most of them were either historical guides or written for children. I had a series of questions that had not been answered in any single book before. Questions like. How did the dinosaurs really die off? Was there more than one theory on their extinction? What dinosaurs were harmless and which would be most dangerous to humans if we existed side by side? In most of the films like Jurassic Park people found it impossible to hunt and kill these creatures, but with our weapons and technology how would we really fare if the dinosaur actually had to deal with well armed human beings? Was the science used in these movies based upon reality or was it really just science fiction? If we can clone the family pet then how close are we to bring back the age of the dinosaur? I have tried to answer these question with this book. I have tried to answer them in a simple and easy to understand way.
Leggi di più Leggi di meno