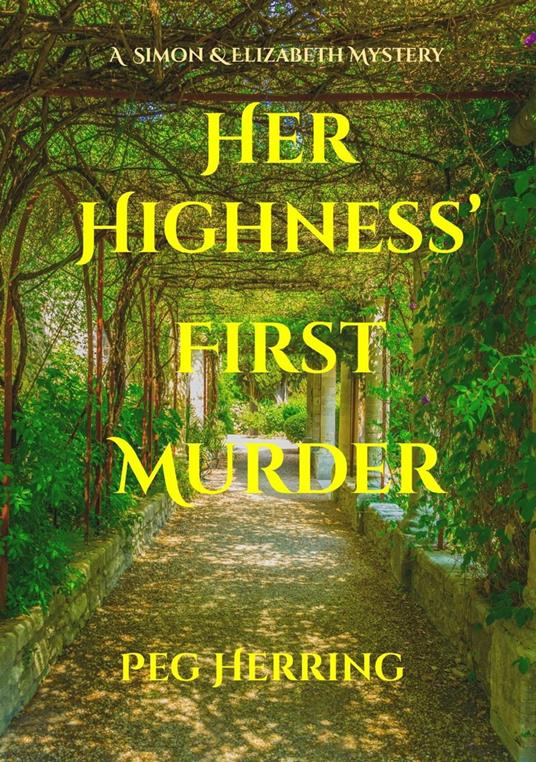 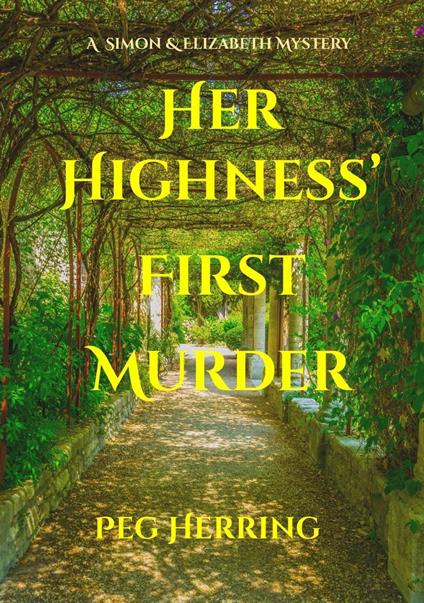 
Headless corpses found on the streets shock Elizabeth Tudor and the city of London. When one of her own ladies is murdered, Elizabeth joins with new friend Simon Maldon to find the killer. Henry VIII, upset by the possible implications for further religious troubles, assigns one of his Welsh guardsmen, Hugh, to investigate. Suspects include a madman, a courtier, a reformer, a well-known criminal, and others, even Elizabeth's castellan. Simon, discovering that he is good at the art of disguise, plays various parts as he works to narrow the list. Elizabeth's role in the investigation is kept secret from the king, who would certainly not approve. But it cannot be kept secret from the killer, who in the end turns his attention to them. Simon, Elizabeth, and Hugh face a murderer who is beyond caring how many die, as long as he gets what he wants.
Leggi di più Leggi di meno