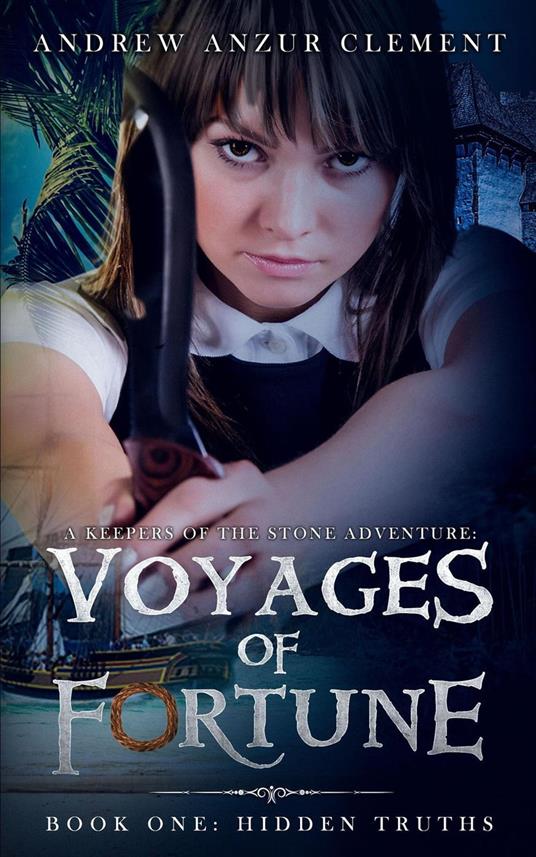 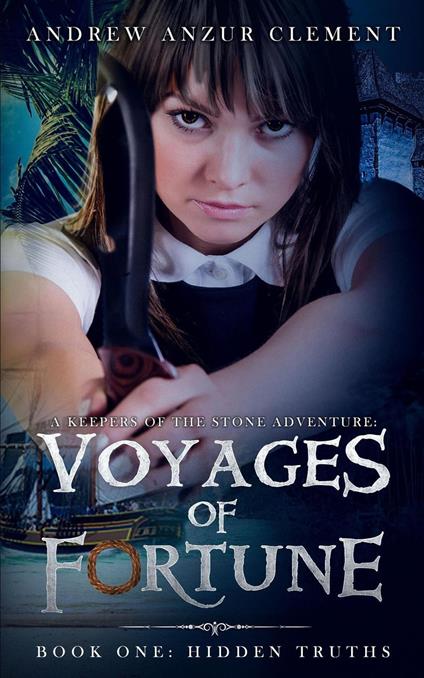 
Divergent times. Distant lands. Different missions. One gambit. In Austro-Hungary, 1898: a sickly girl discovers a bundle of instructions addressed to her by a legendary nobleman, who lived centuries ago. He entrusts her with a powerful ring and mission to protect the world from the ambitions of both factions of a mystical power struggle. It will require her to embark on a quest that will cause her own culture to reject her; the girl knows she has to accept. Now an outcast, she must outwit the Society's and the Urumi's evil designs as she attempts to alter a series of magical devices that can give anyone the power to control the world. In Thailand, 2004: Mei Hua and Mark, two unvalued interns, are swept out to sea by a giant wall of water. They are rescued by a space-folding sailing ship, crewed by a gang of pirates. To survive, Mark and Mei are required to join forces with the mercenaries and fight to retrieve another powerful object that -- known only to the ship's enigmatic captain -- can make the world descend into chaos. Trapped on the strange ship, Mei and Mark must find it within themselves to keep this artifact from falling into the wrong hands – assuming they can determine whose hands those are. In Russia, 1889: Natalia, the untested heir of her gypsy camp, finds herself in charge when her grandmother is abducted by an enemy her troop is not prepared to fight. The situation seems hopeless; from a secret buried deep in her past, Natalia knows it is her fault. Then a mysterious note from a sender she does not know offers an impossible way out – one that will doom her troop to slavery, or worse, if it fails. Natalia must find her inner courage and overcome the demons of her past if she is to lead her troop to salvation. These are the Voyagers. Each believes they are working for their own ends. They are dead wrong. They have unknowingly become pawns in a centuries-spanning gambit to control time and the world itself. Their paths are about to cross.
Leggi di più Leggi di meno