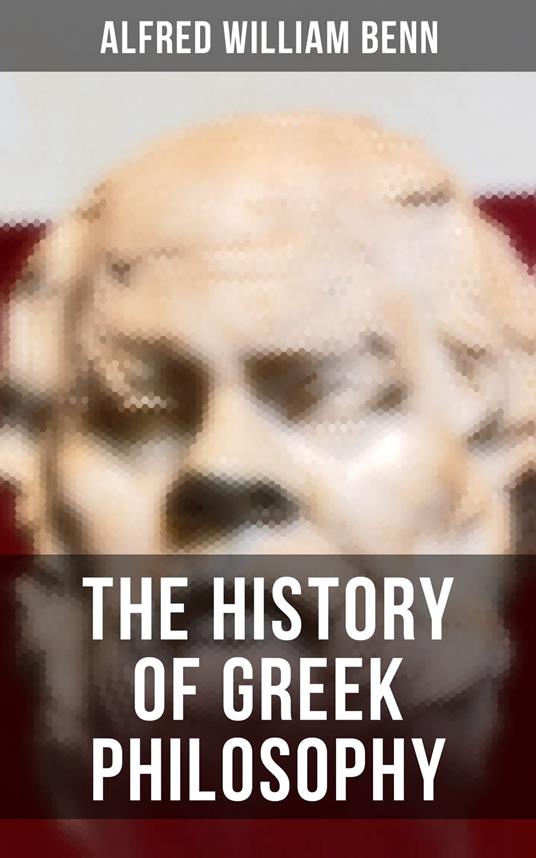 The History of Greek Philosophy 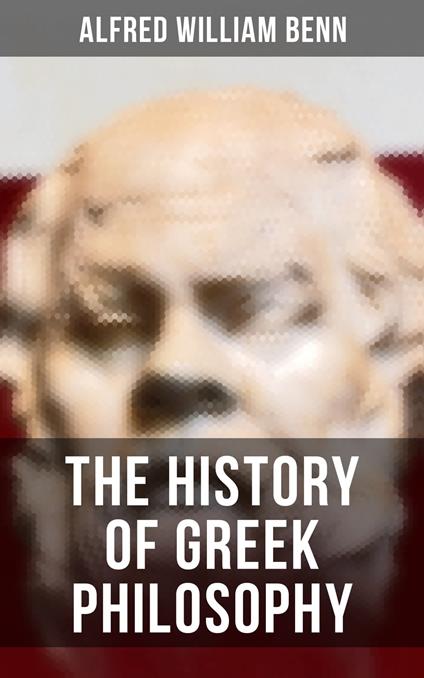 
Ancient Greek philosophy arose in the 6th century BC and continued throughout the Hellenistic period and the period in which Ancient Greece was part of the Roman Empire. Philosophy was used to make sense out of the world in a non-religious way. It dealt with a wide variety of subjects, including political philosophy, ethics, metaphysics, ontology, logic, biology, rhetoric and aesthetics. This two-volume edition gives a complete insight into Greek Philosophy from its beginnings until the occurrence of Christian philosophy and final extinction of pagan philosophy. Contents: Early Greek Thought The Greek Humanists: Nature and Law The Place of Socrates in Greek Philosophy Plato; His Teachers and His Times Plato as a Reformer Characteristics of Aristotle The Systematic Philosophy of Aristotle The Stoics Epicurus and Lucretius The Sceptics and Eclectics: Greek Philosophy in Rome The Religious Revival The Spiritualism of Plotinus Greek Philosophy and Modern Thought
Leggi di più Leggi di meno