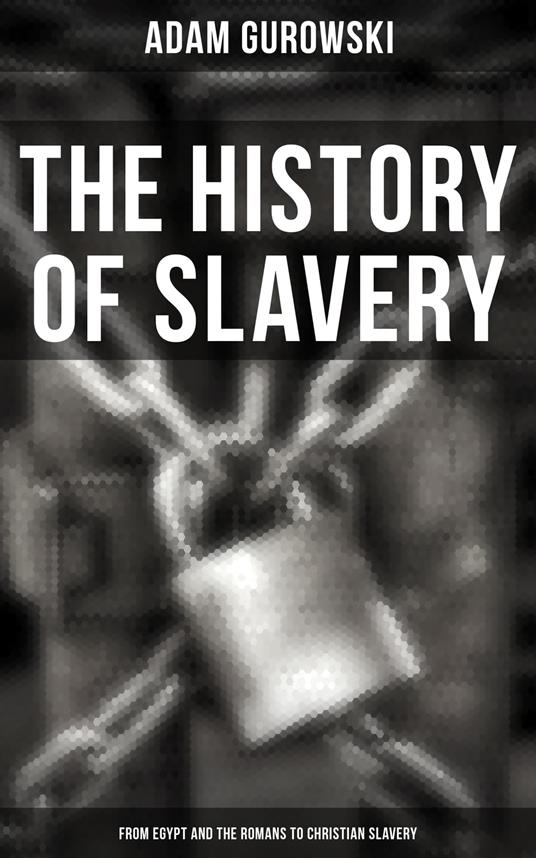 The History of Slavery: From Egypt and the Romans to Christian Slavery 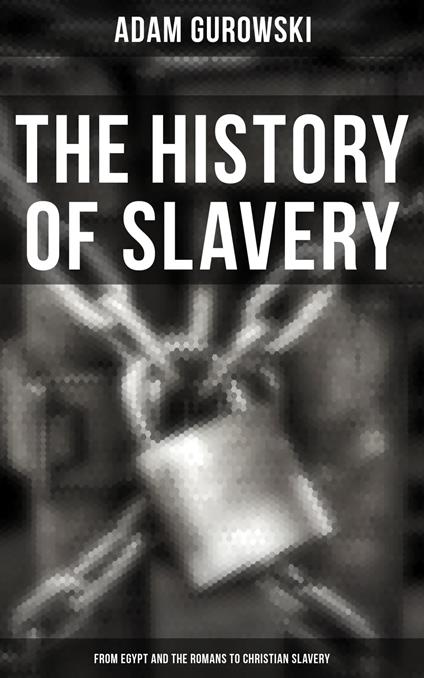 
It is asserted that domestic slavery has always been a constructive social element: history shows that it has always been destructive. History authoritatively establishes the fact that slavery is the most corroding social disease, and one, too, which acts most fatally on the slaveholding element in a community. Not disease, but health, is the normal condition of man's physical organism: not oppression but freedom is the normal condition of human society. The laws of history are as absolute as the laws of nature or the laws of hygiene. Contents: Egyptians Phœnicians Libyans Carthaginians Hebrews, or Beni-Israel Nabatheans Assyrians and Babylonians Medes and Persians Aryas—Hindus Chinese Greeks Romans—Republicans Romans—Political Slaves Christianity: its Churches and Creeds Gauls Germans Longobards—Italians Franks—French Britons, Anglo-Saxons, English Slavi, Slavonians, Slaves, Russians
Leggi di più Leggi di meno