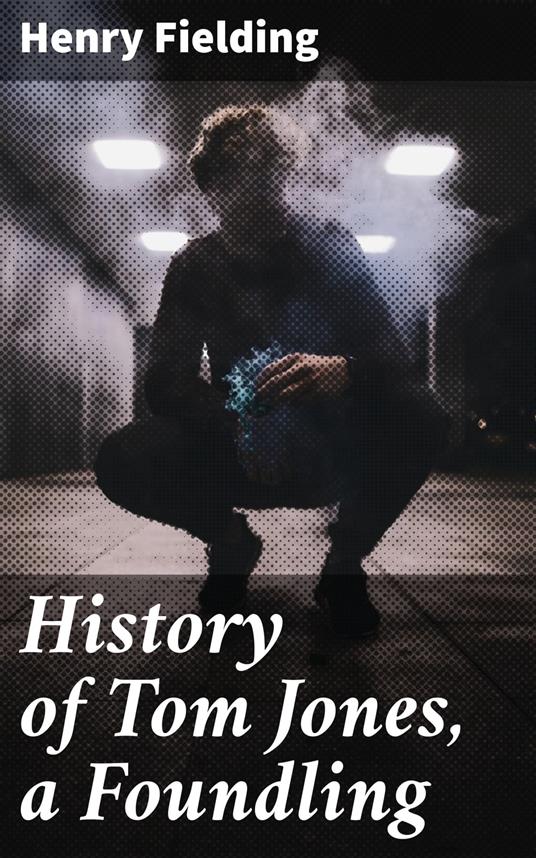 History of Tom Jones, a Foundling 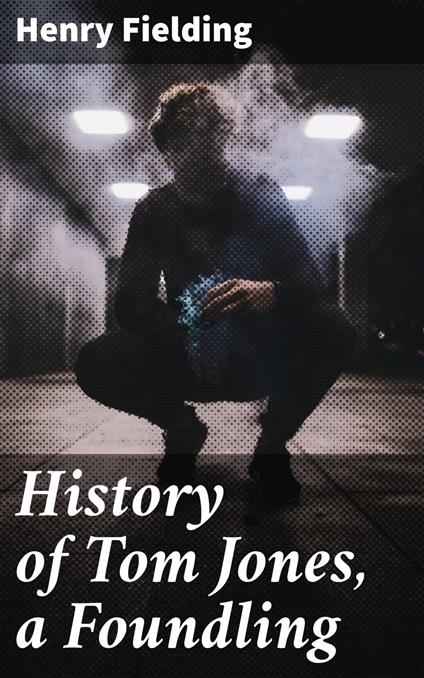 
"The History of Tom Jones, a Foundling," also known simply as Tom Jones, is a comic novel by English playwright and novelist Henry Fielding. It was first published in 1749 in London and is among the earliest English works classified as a novel. It is a Bildungsroman and an adventurous story covering the eighteen years of the life of Tom Jones, a foundling that was fostered by a kind and wealthy squire. Tom grows up an adventurous and somewhat lustful young man with an open and kind heart. However, he always gets into trouble, finally causing Tom's benefactor and a beloved lady to abandon him. Tom has to restore his reputation and good relations, which he tries to do while seeking his true parents.
Leggi di più Leggi di meno