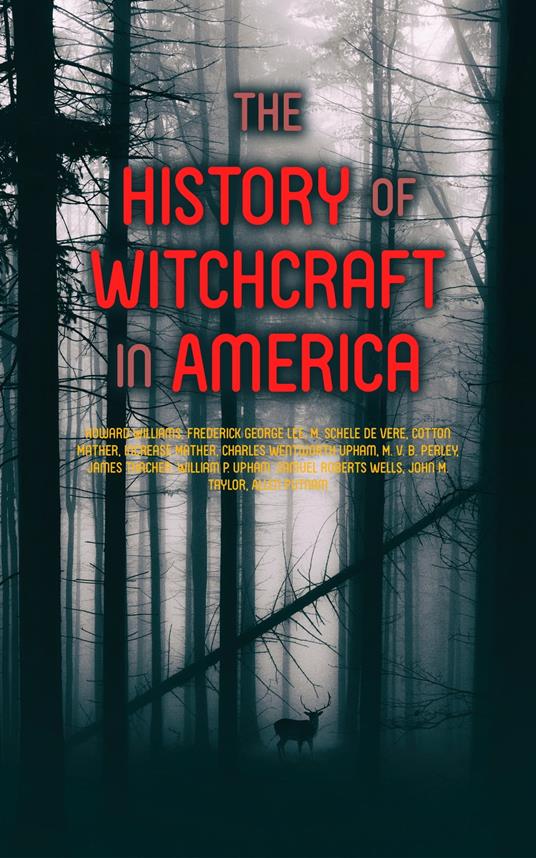 The History of Witchcraft in America 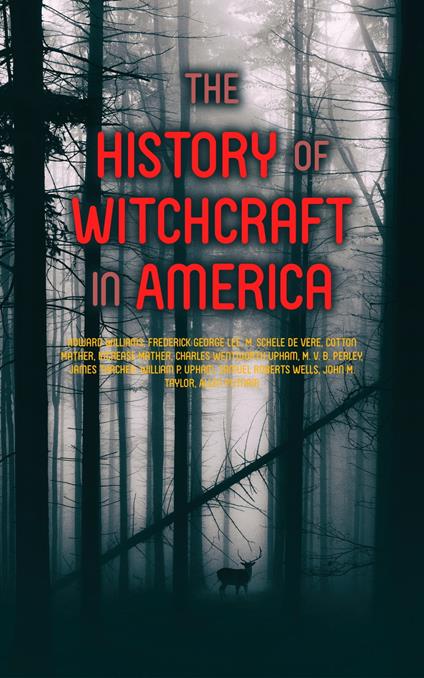 
British Colonies on the east coast of North American continent had been settled by religious refugees seeking to build a pure, Bible-based society. They lived closely with the sense of the supernatural and they intended to build a society based on their religious beliefs. That is what caused numerous quarrels, troubles and accusations among which the witchcraft was quite common and the most dangerous. While witch trials had begun to fade out across much of Europe by the mid-17th century, they continued in the American Colonies. The earliest recorded witchcraft execution in America was in 1647 in Connecticut. The witch hunt in American Colonies culminated with the Salem Trials when over 200 people were accused, and 19 of whom were found guilty and executed by hanging. This collection contains books that depict the history of witchcraft and witch trials in the USA. Introduction: The Superstitions of Witchcraft by Howard Williams Witchcraft in America: The Wonders of the Invisible World by Cotton Mather and Increase Mather Salem Witchcraft by Charles Wentworth Upham Salem Witchcraft and Cotton Mather by Charles Wentworth Upham A Short History of the Salem Village Witchcraft Trials by M. V. B. Perley An Account of the Witchcraft Delusion at Salem in 1682 by James Thacher House of John Procter, Witchcraft Martyr, 1692 by William P. Upham The Salem Witchcraft, the Planchette Mystery, and Modern Spiritualism by Samuel Roberts Wells The Witchcraft Delusion in Colonial Connecticut (1647-1697) by John M. Taylor Witchcraft of New England Explained by Modern Spiritualism by Allen Putnam
Leggi di più Leggi di meno