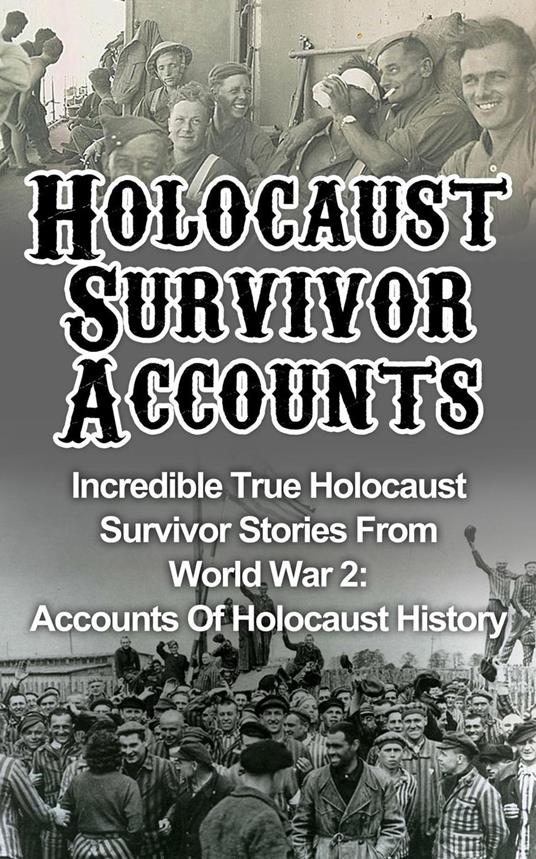 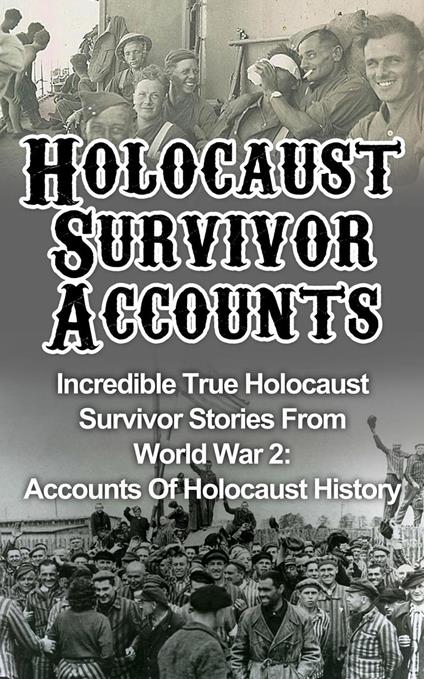 
If there is one thing that can be said about humanity, it is that we are true survivors. From wars to natural disasters, man has managed to bring himself back from the brink of destruction. We have thrived over the millennia we have inhabited this earth; from the caveman to the modern civilization we live in today, we have seen and braved storms of all kinds – both natural and man made. Of these many disasters we have faced head on, none can be more telling than the two World Wars. As the names suggest, the whole world felt the impact of these wars, shook from the intangible tremors that spread to the entire globe. The Second World War in particular, was something of a power play, where millions lost their lives because one group believed in the power of their hegemony over all the rest. The Holocaust could, perhaps, be described as the most disastrous and devastating man-made storm the world has ever seen. Called Ho-Shoah in Hebrew, the entire Second World War was nothing but state sponsored murder of those a dictator believed to be beneath him, simply because they were born different. From Jews to homosexuals, millions were persecuted, and it took the western nations coming together to stop this madness. This 'sacrifice by fire' – which is what the name itself means – can be taken as a true example of humanity's darker side, which seeks to control and make others submit to its will. To put it simply, the Holocaust remains a stark reminder of how dark humanity can truly be. It reminds us that given a chance, man has the ability to change into something that is less than animal and it is this capability we have to constantly guard against.
Leggi di più Leggi di meno