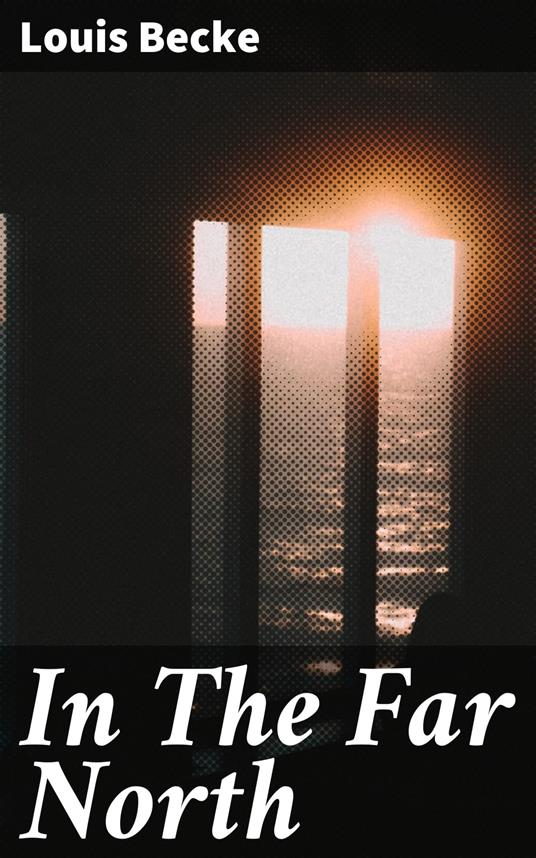 In The Far North 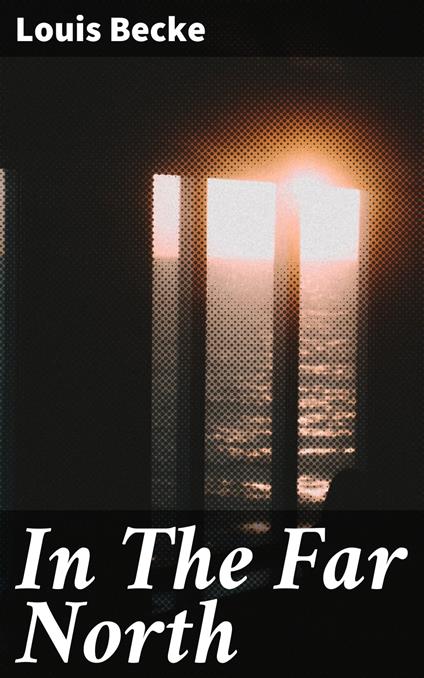 
'In The Far North' is an adventure-drama novel written by Louis Becke. The story begins by introducing us to a man named Jack Barrington, who is the nominal owner of Tinandra Downs cattle station on the Gilbert River in the far north of North Queensland. He was riding slowly over his run, when, as the fierce rays of a blazing sun, set in a sky of brass, smote upon his head and shoulders and his laboring stock-horse plodded wearily homewards over the spongy, sandy soil, the lines of Barcroft Boake came to his mind, and, after he had repeated them mentally, he cursed aloud.
Leggi di più Leggi di meno