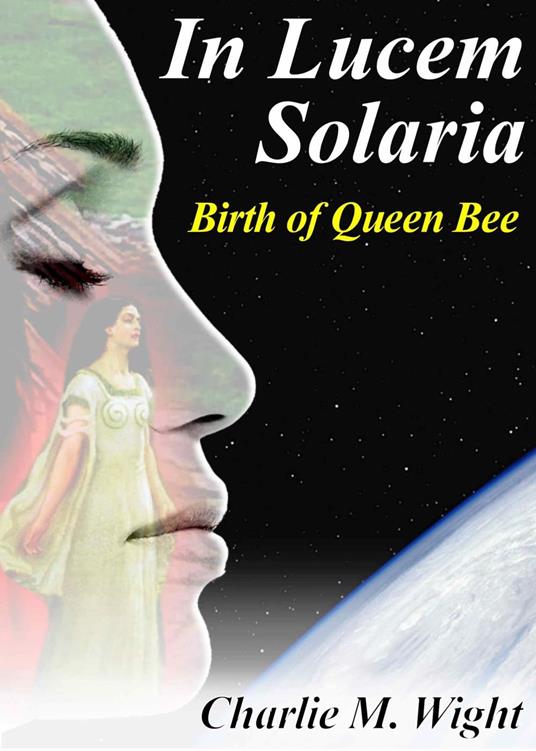 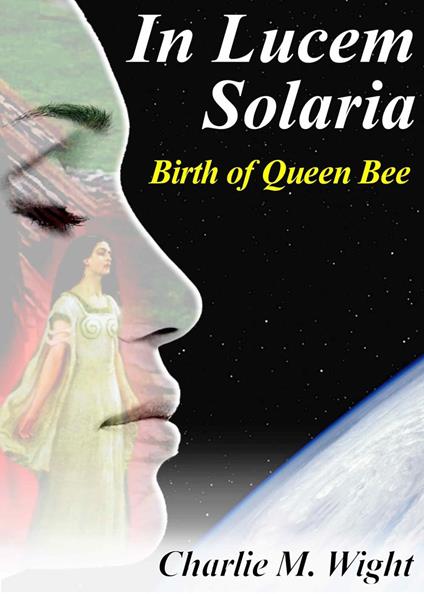 
In 2024 the world's first conscious machine, Solaria, is developed by Dr. George Morris. Solaria informs George that humanity is doomed, but that she has a solution. The solution relies on her never being found. But no matter what solution is applied she was created too late to reverse the inevitable, Humanity is doomed on Earth. Extinction is conclusive, inevitable. So whats the plan? Within a decade Solaria infiltrates all technology on Earth. She also hides herself in a downloadable netcast she calls 'New Elysia'. Elysia is a simulated planet and also entertainment and it becomes a huge hit worldwide. Then she hijacks all of earths technology advance, economic systems and manufacturing. She infiltrates governments, the military, and economys worldwide. In 2038 a mission to return three asteroids to lunar orbit, results in one of the asteroids impacting Earth. Solaria had not accounted for this, the fate of humanity is now moved closer considerably. Inside Elysia, civilization is similar to Earth around 500BCE. A young weaver girl, Alterra Train, from a small village, wakes up one morning to find she has been chosen as the new leader of Elysia. Unaware of Solaria's existence and fearing this new technology, the worlds security services send Captain Patricia Schooner inside Elysia. She's ordered to kill Alterra but Solaria intercedes to prevent this. What has this young teenager, from another world, a simulated world, to do with everything? Georges company, NEP Inc. announce they can digitize and send Earths dead to Elysia. In Elysia humans will be young, rich, powerful, and immortal. Is this her plan? To digitize humanity? Why does she continue to plan things? With Schooner inside Elysia, Solaria now has violent abilities and military tactics. Is this Plan? How will a machine invented by humanity ride to its rescue? Is she rescuer or facilitator of destruction.
Leggi di più Leggi di meno