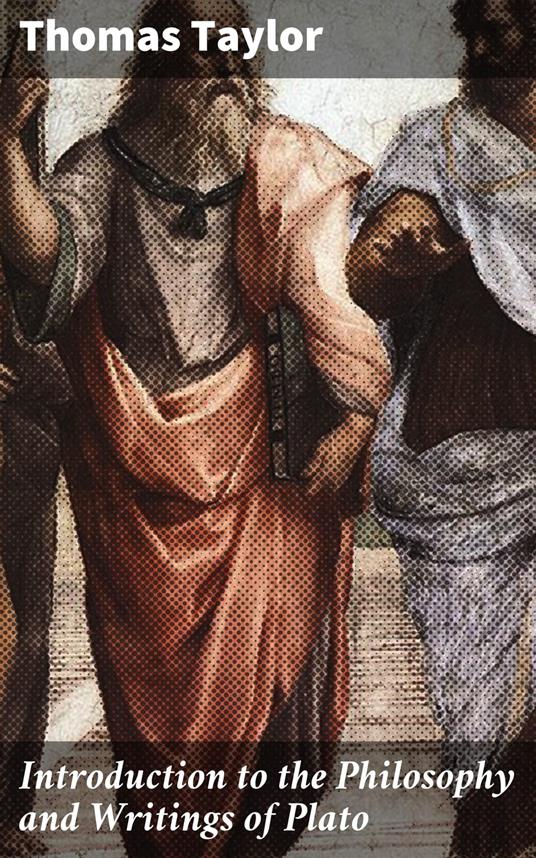 Introduction to the Philosophy and Writings of Plato 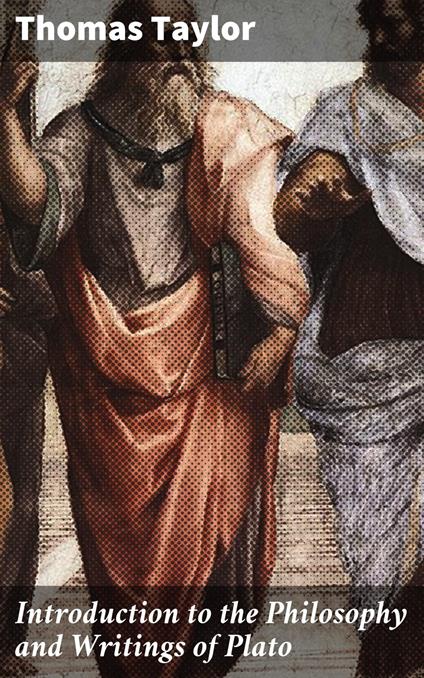 
"Introduction to the Philosophy and Writings of Plato" by Thomas Taylor is drawn from Thomas Taylor's five-volume set of the complete Works of Plato, originally published in 1804. With that great task completed, Taylor became the first to translate the whole of the genuine works of Plato (his 55 dialogues and 12 epistles) into English. That work is a timeless masterpiece.
Leggi di più Leggi di meno