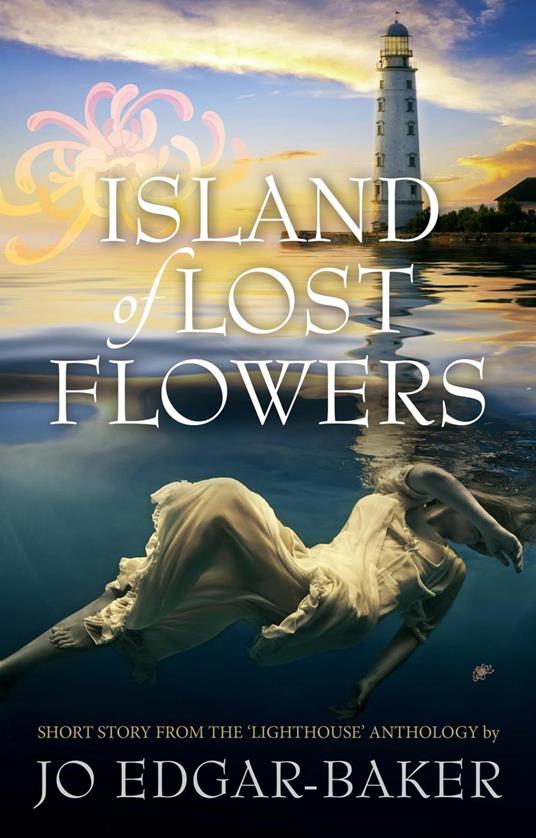 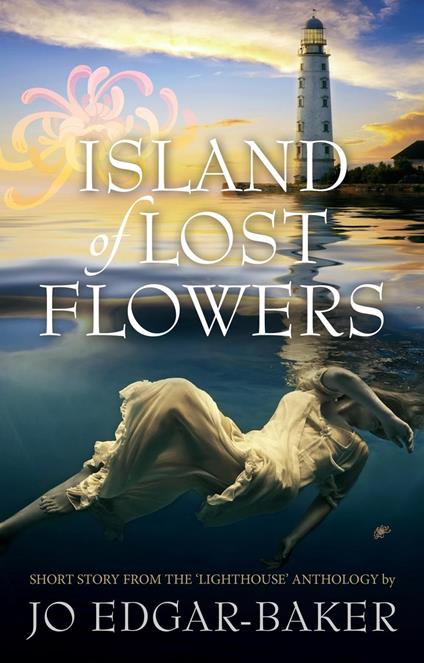 
175 years after newlyweds Elizabeth and Samuel Bennet are separated by death, they are reunited – as a ship-wreck survivor's descendant and the reincarnated soul of his lost love. In the shadow of the lighthouse built in response to the shipwreck that robbed them of their first chance at happiness, they re-discover their fated love. The story behind the story. The King Island shipwreck of the Cataraqui in 1845 was the worst maritime disaster in Australia's history and the catalyst to the building of the Cape Wickham lighthouse. Carrying 367 assisted emigrants hailing from Bedfordshire and 41 crew from Liverpool to the British colony in Melbourne, the ship was wrecked on jagged rocks in a gale at the entrance of Bass Strait. All perished but nine survivors – only one of whom was a passenger. The bodies of the dead were found and buried on King Island by a David Howie, a Constable of Bass Strait, whose cutter had been wrecked on the island some time earlier. The remains were not individually identified before going to their final rest thousands of miles from their birthplace on a barely habited island in the torrid waters of an unfamiliar sea. What if Howie miscounted the bodies he found and buried in four mass graves on the island? What if there was a survivor – a young man, newly married prior to the voyage, picked up by a fishing boat. On learning the news of his bride's death, he may have decided to put the trauma behind him and start a new life with the farming family who took him in and gave him a job and a home. And what if his descendant's fate is entwined with that of a woman with her own connection to a passenger who perished in the wreck of the Cataraqui*?*
Leggi di più Leggi di meno