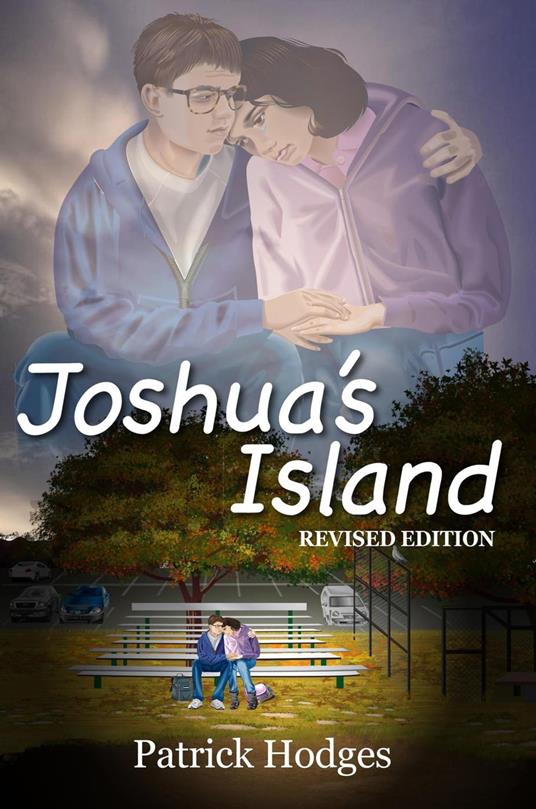 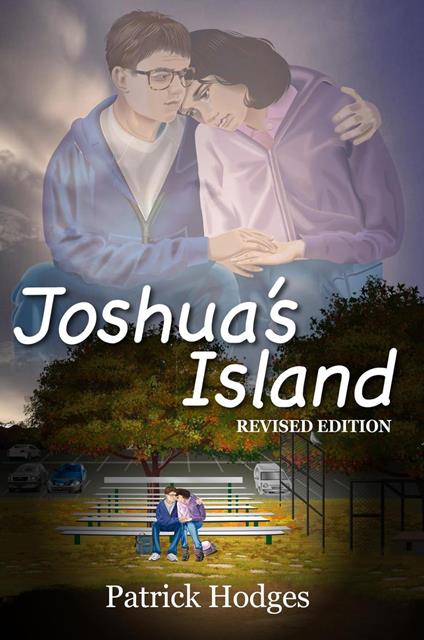 
Joshua is small for his age. Bullied relentlessly for years, all his friends have drifted away from him. Eve is a pretty girl who has just entered the popular clique. The two could not be more different. As they begin their final year of middle school, the unlikely pair find themselves partners in Science class. At first reluctant to work with him, Eve soon discovers hidden truths about not only Joshua but their school, and her world turns upside-down. The two form a relationship that will teach them both the true meaning of friendship, loyalty, and love... a relationship that will end up changing not only their lives, but the complexion of their entire school. GOLD MEDAL WINNER - 2015 READER'S FAVORITE BOOK AWARDS WINNER - 2015 STARGAZER LITERARY PRIZE FINALIST - 2016 RONE AWARDS FINALIST - 2015 WISHING SHELF BOOK AWARDS FINALIST - 2015 DANTE ROSETTI AWARD
Leggi di più Leggi di meno