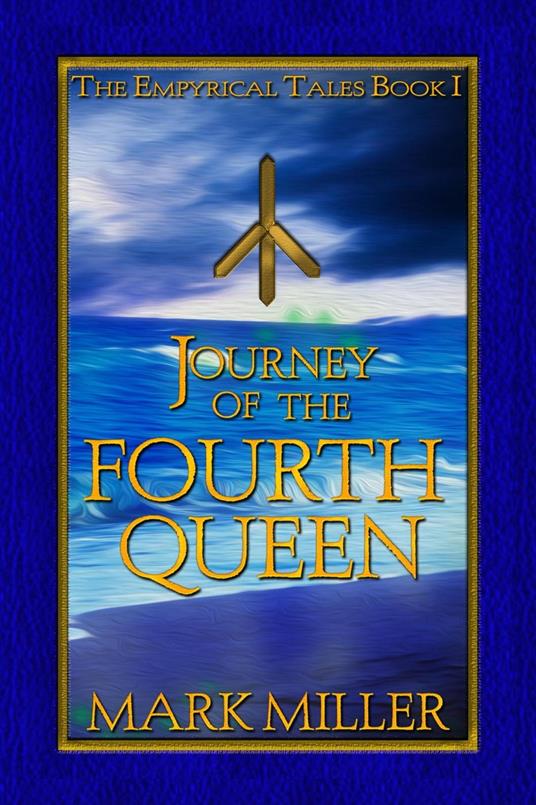 Journey of the Fourth Queen 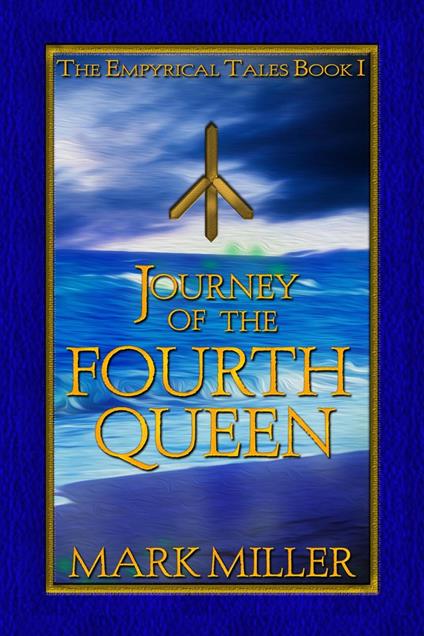 
Where do fairytale princesses go after their happily ever after? The land of Empyrean is home to all the myths and folklore of childhood. The princesses of once upon a time became the four great queens of this land ruled by magic. Now their land is in danger. One of the queens has disappeared. Without the fourth queen, the Forgotten Evil will be freed from its ancient prison. Two sisters, Zandria and Olena, live in a tiny village by the sea. Their world is about to get bigger. With his dying breath, Zandria's father tells her that she is to be the new queen. The sisters flee their home, chased by werewolves, facing danger at every turn. With the help of some unique allies, they must travel to the crystal castle, claim Zandria's birthright and stop the Forgotten Evil. Will the sisters reach the castle in time to save Empyrean? Or will they lose each other forever? Take the first step into the land of Empyrean to join Zandria and Olena on the Journey of the Fourth Queen! Silver Award Winner - Writers After Dark Chapter of Excellence
Leggi di più Leggi di meno