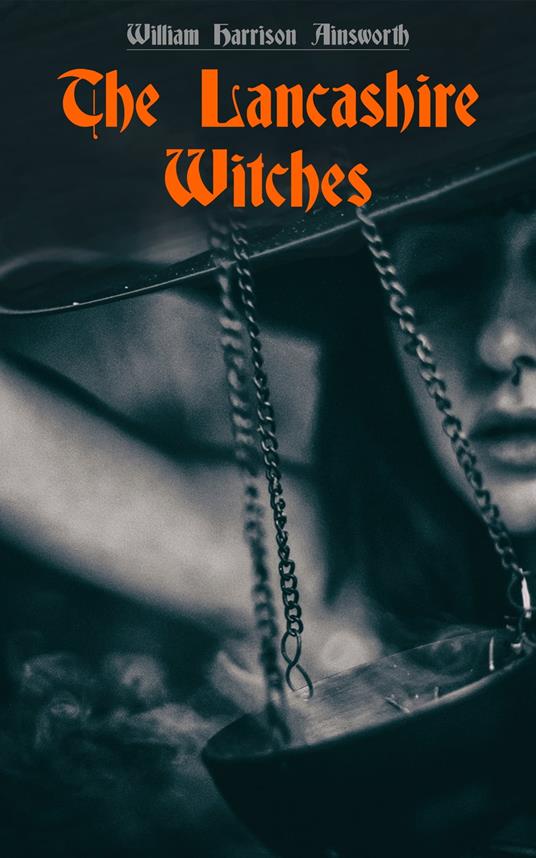 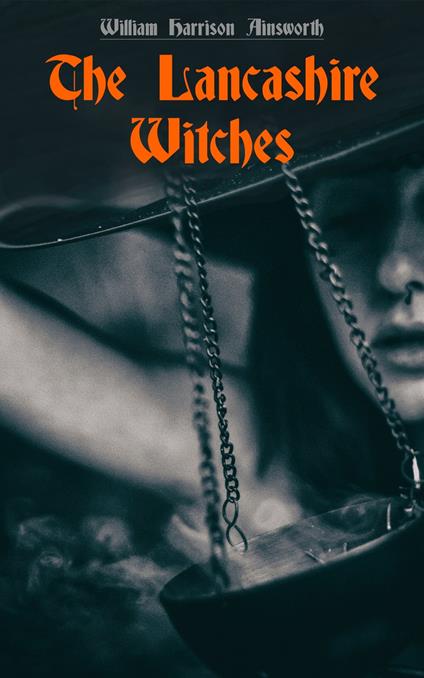 
The Lancashire Witches is novel based on the true story of the Pendle witches, who were executed in 1612 for causing harm by witchcraft. The story begins against the backdrop of the 1536 Pilgrimage of Grace, an uprising by northern Catholics against the English Reformation instituted by King Henry VIII. John Paslew, Abbot of Whalley tries to organize his forces in preparation for joining the main body of the rebel army, but he collides with Nicholas Demdike, known as the husband of a notorious witch. Demdike foretells the death of abbot, but claims that he can help him if he baptizes Demdike's daughter. The abbot declines, cursing the child to be a witch and the mother of witches. Following story is based largely on the official account of the Lancashire witch trials.
Leggi di più Leggi di meno