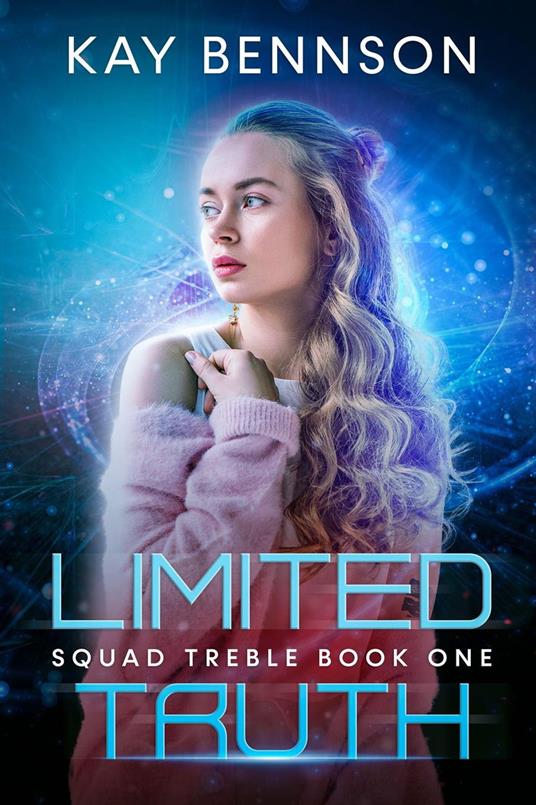 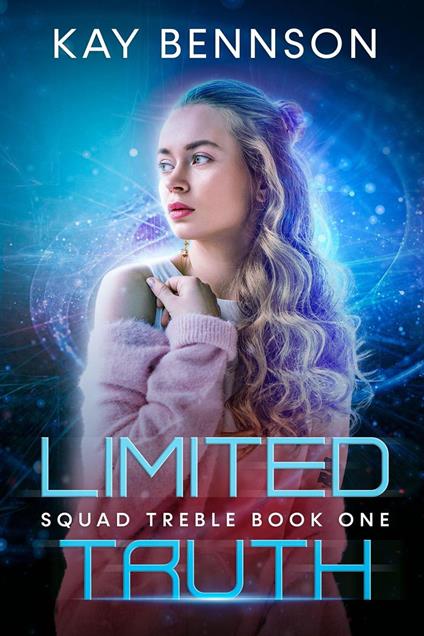 
Limited truth will be revealed.... When a strange group called the Chi Rho Iota Corporation arrives in the small town of Settontown, Delaware, fourteen-year-old Cassie Routhier and her classmates are thrust into a state of the art war simulation that is supposed to prepare them for World War III. It isn't long before rules are broken, and for it to seem like something is off with the federally mandated war game. Cassie and her squad must discover the intentions of the Chi Rho Iota Corporation and participate in a simulation that claims to be harmless when it's anything but. When the enemy realizes this and starts playing dirty, the goal is no longer to win, but to survive.
Leggi di più Leggi di meno