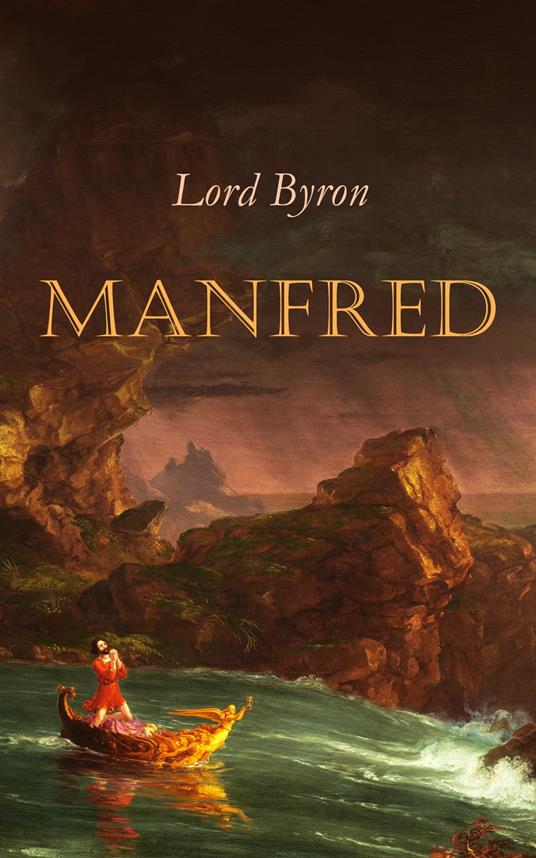 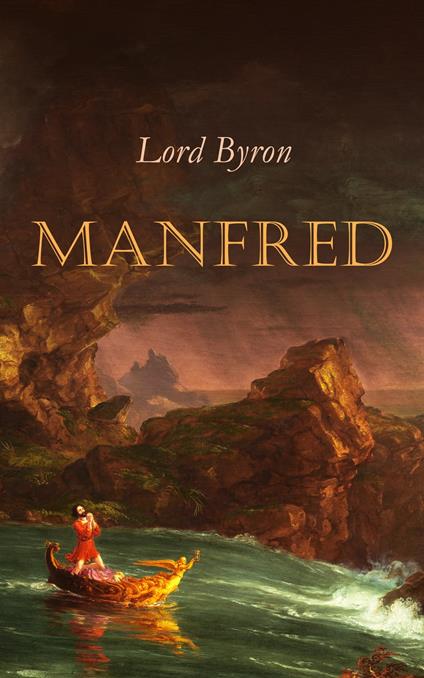 
Manfred is a closet drama by Lord Byron. The main character is a Faustian noble man living in the Bernese Alps. Internally tortured by some mysterious guilt, which has to do with the death of his most beloved, Astarte, he uses his mastery of language and spell-casting to summon seven spirits, from whom he seeks forgetfulness. The spirits, who rule the various components of the corporeal world, are unable to control past events and thus cannot grant Manfred's plea. For some time, fate prevents him from escaping his guilt through suicide. Drama contains supernatural elements, in keeping with the popularity of the ghost story in England at the time. It is a typical example of a Gothic fiction.
Leggi di più Leggi di meno