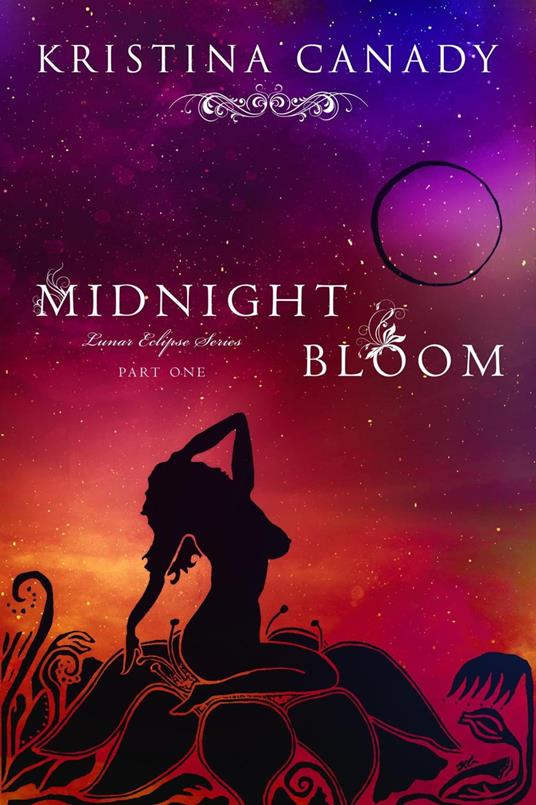 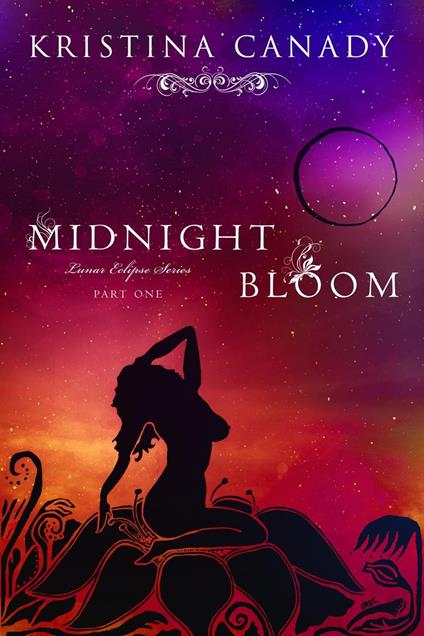 
Forced to police the border between two worlds in an attempt at redemption, a cold and calculated Etienne has purposely constructed an organized existence that focuses on protecting the ignorant. A "chance" encounter with the outspoken and brazen Sasha Green unveils to him a connection that threatens to thaw his heart. Etienne and Sasha are about to be challenged to look beyond themselves and question everything they believe to be "fact" as their two worlds collide. In this first novel of the Lunar Eclipse series, Sasha learns of the unusual hand that fate has dealt her and finds herself caught up in a battle between her moral compass and her innermost primitive desires. As she evolves into her predetermined role, she must question her fear against myth and weigh the value of the marriage she's committed to against the fulfillment of the path that an unknown force is pushing her to walk. How strong will Sasha be under its force, and will the profound connection between the two ultimately break her?
Leggi di più Leggi di meno