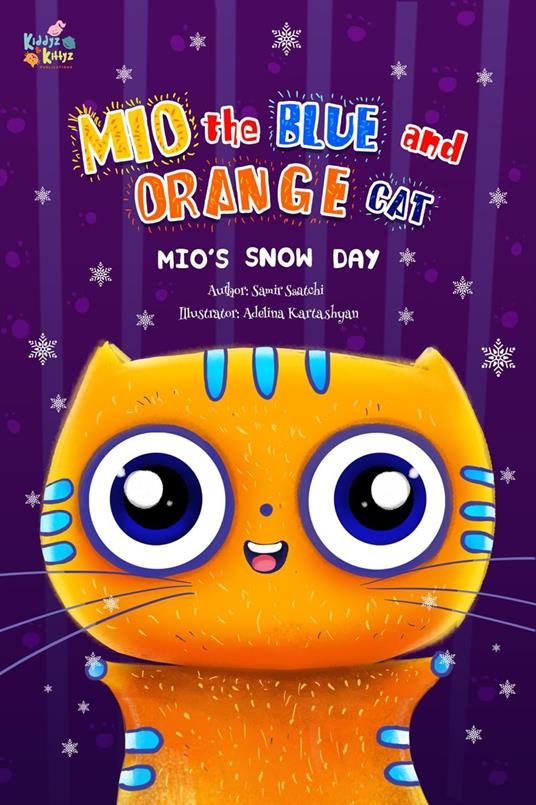 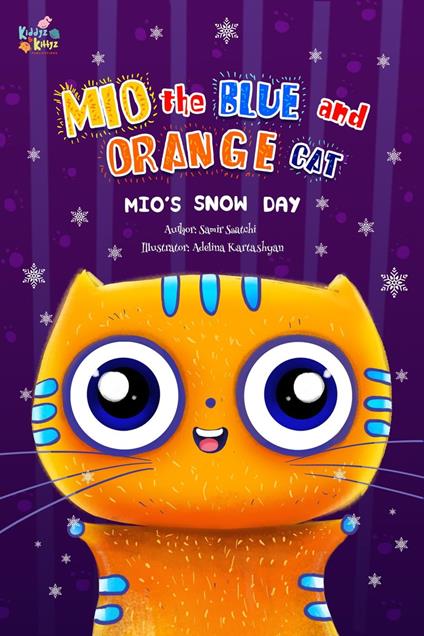 
Meet Mio, your kid's newest favorite cat character! When he was born, his Mom said "Miooo" and oddly, his Dad also said the same thing! Even he himself was saying squeaky little mios! Then Mio's Mom said: "What a coincidence! Let's call our baby Mio". That was the story behind his name. But let me introduce him further: He is the coolest cat you have ever met! He loves doing fun things and sharing his stories with you.Today was a super fun day for Mio! He made a biiiig snowcat with his Mom. By the way, snowcat is almost like what humans call snowman. I won't tell you more and let you enjoy the book and its cute illustrations with your kid(s). We are so excited about this new book series! It is hard not to fall in love with Mio.
Leggi di più Leggi di meno