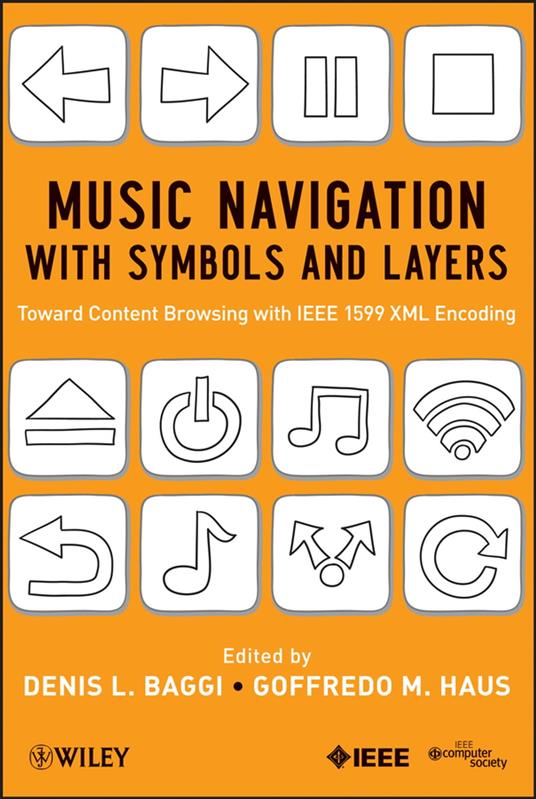 Music Navigation with Symbols and Layers 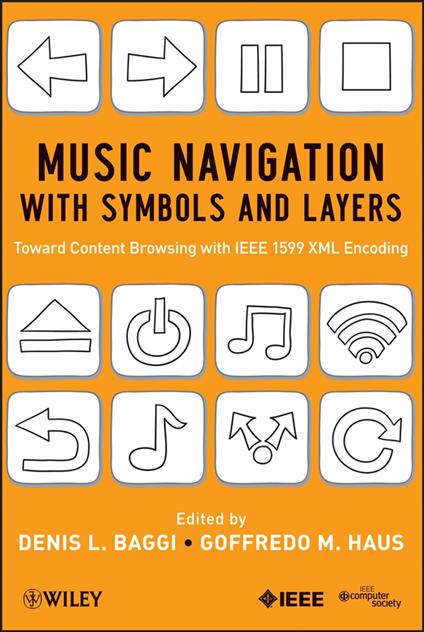 
Music is much more than listening to audio encoded in some unreadable binary format. It is, instead, an adventure similar to reading a book and entering its world, complete with a story, plot, sound, images, texts, and plenty of related data with, for instance, historical, scientific, literary, and musicological contents. Navigation of this world, such as that of an opera, a jazz suite and jam session, a symphony, a piece from non-Western culture, is possible thanks to the specifications of new standard IEEE 1599, IEEE Recommended Practice for Defining a Commonly Acceptable Musical Application Using XML, which uses symbols in language XML and music layers to express all its multimedia characteristics. Because of its encompassing features, this standard allows the use of existing audio and video standards, as well as recuperation of material in some old format, the events of which are managed by a single XML file, which is human and machine readable - musical symbols have been read by humans for at least forty centuries. Anyone wanting to realize a computer application using IEEE 1599 -- music and computer science departments, computer generated music research laboratories (e.g. CCRMA at Stanford, CNMAT at Berkeley, and IRCAM in Paris), music library conservationists, music industry frontrunners (Apple, TDK, Yamaha, Sony), etc. -- will need this first book-length explanation of the new standard as a reference. The book will include a manual teaching how to encode music with IEEE 1599 as an appendix, plus a CD-R with a video demonstrating the applications described in the text and actual sample applications that the user can load onto his or her PC and experiment with.
Leggi di più Leggi di meno