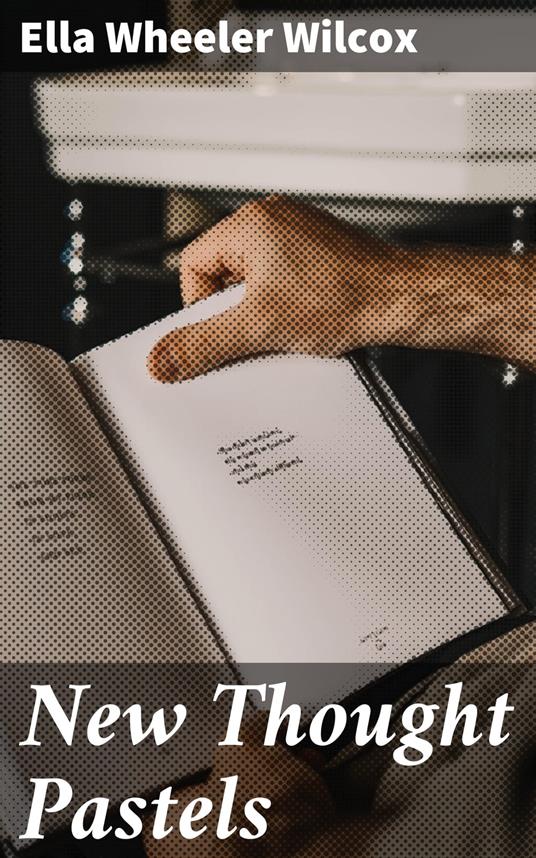 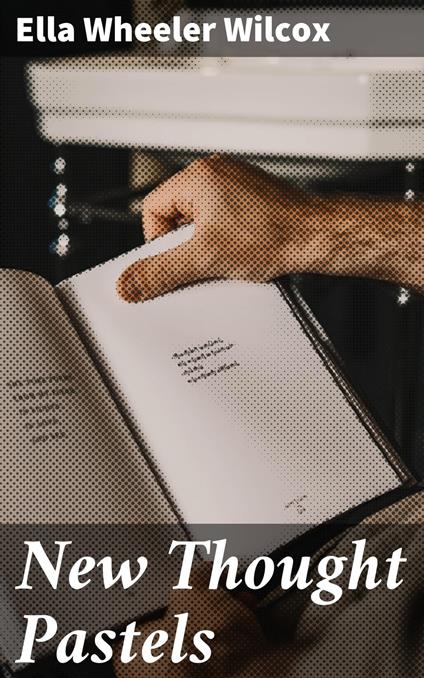 
'New Thought Pastels' is a collection of poems written by Ella Wheeler Wilcox. It is partly inspired by the New Thought spiritual movement; deriving their beliefs from accumulated wisdom and philosophy from a variety of origins, such as Ancient Greek, Roman, Egyptian, Chinese, Taoist, Vedic, Hindu, and Buddhist cultures and their related belief systems, primarily regarding the interaction between thought, belief, consciousness in the human mind, and the effects of these within and beyond the human mind.
Leggi di più Leggi di meno