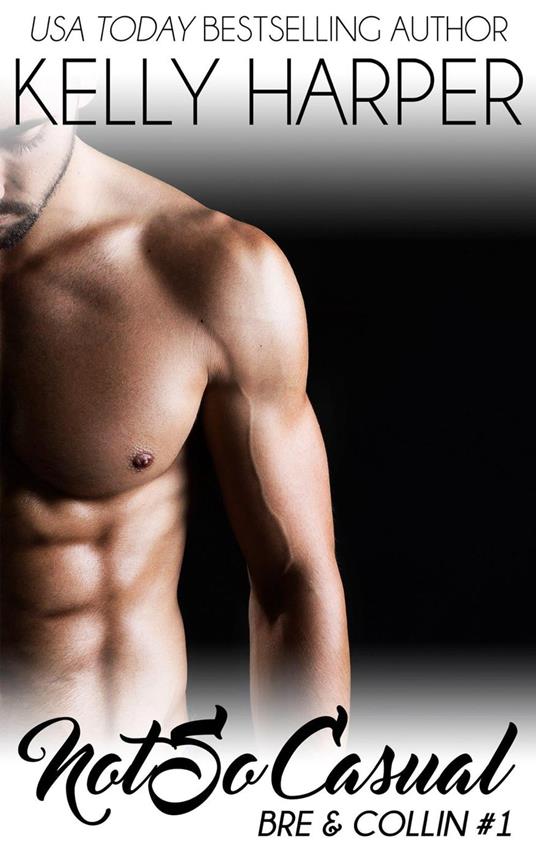 Not So Casual: Part 1 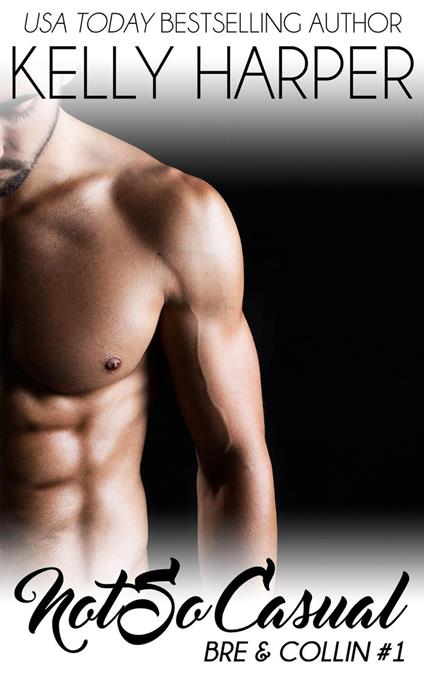 
From USA Today Bestselling Author Kelly Harper… It is not required that you read Casual: Parts 1-4 prior to reading this, but it is recommended. Not So Casual: Part 1… All Bre Sullivan wanted was a hookup for the night, but instead she'll be spending the weekend at a ritzy mansion in the Hamptons. When she meets the mysterious and sexy Collin Hayes things around the mansion really start to heat up and she discovers that her dream of a weekend fling may actually come true. He's everything she likes about a casual hookup: charming, not clingy, and damned good in bed. But when she starts catching feelings for him she discovers that he's not quite what she led him to believe. Will Bre be able to get over herself long enough to form a real connection, or will Collin Hayes go down as another wasted hookup? Not So Casual is a four part novella series that takes place during the same events of Casual: Parts 1-4. Each part of the series will be released roughly 3 to 4 weeks apart and will cover events that occur during and after the Casual novella series. **Mature Content** Recommended for ages 17+ due to sexual situations and language.
Leggi di più Leggi di meno