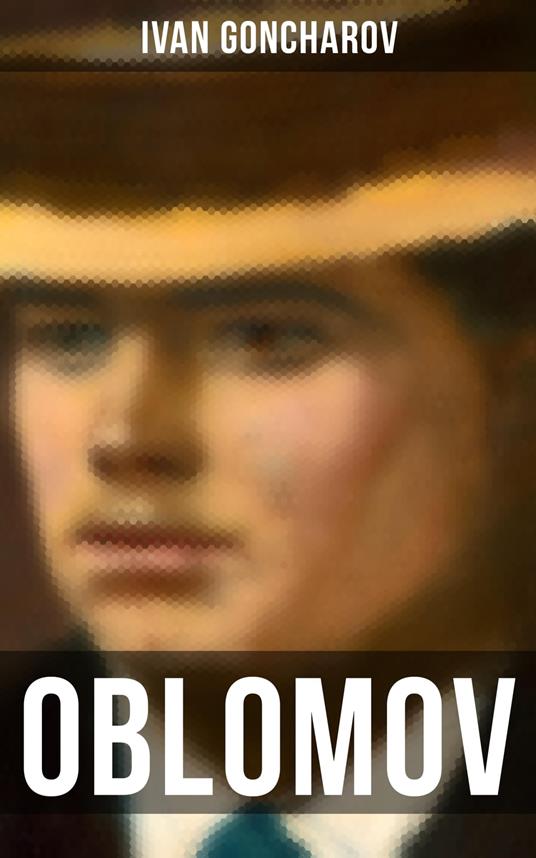 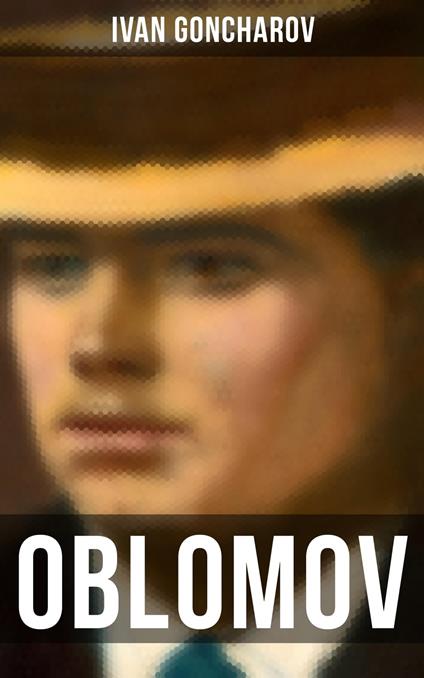 
This eBook edition of "Oblomov" has been formatted to the highest digital standards and adjusted for readability on all devices. Ilya Ilyich Oblomov is the central character of the novel, portrayed as the ultimate incarnation of the superfluous man, a symbolic character in 19th-century Russian literature. Oblomov is a young, generous nobleman who seems incapable of making important decisions or undertaking any significant actions. Throughout the novel he rarely leaves his room or bed. The book was considered a satire of Russian intelligentsia. The novel was popular when it came out, and some of its characters and devices have imprinted on Russian culture and language.
Leggi di più Leggi di meno