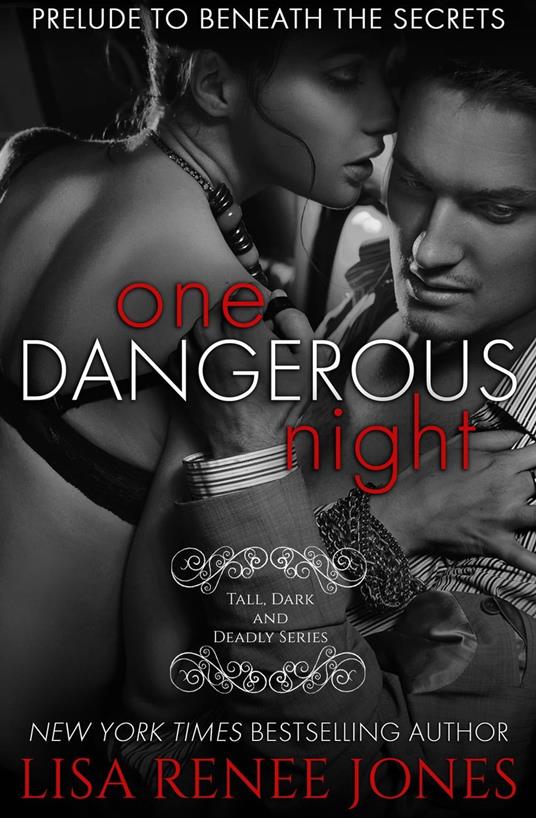 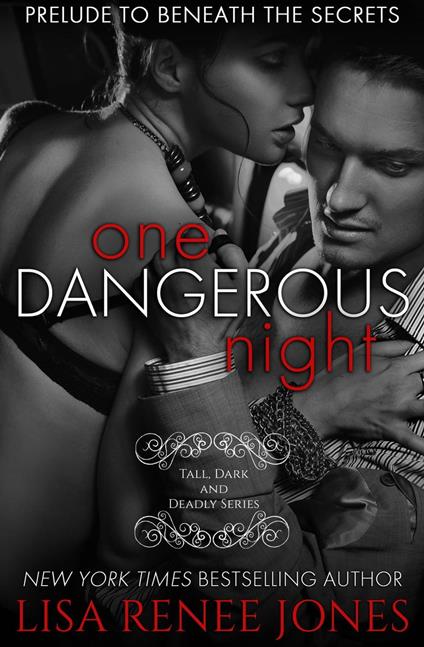 
THIS SHORT STORY MUST BE READ BEFORE BENEATH THE SECRETS (Tall, Dark and Deadly book 3)! One woman…. One dangerously hot night…. Blake Walker left behind the ATF when the drug cartel he was hunting cost him the life of his fellow agent, and fiancee. Now, two years later, he's working with his brothers at Walker Security, but he's living fast, hard, and wild, until he reaches the ultimate high…revenge. And he's close, so close he can taste it. He's one meeting, one woman, away from being inside one of the money laundering shells the cartel operates.
Leggi di più Leggi di meno