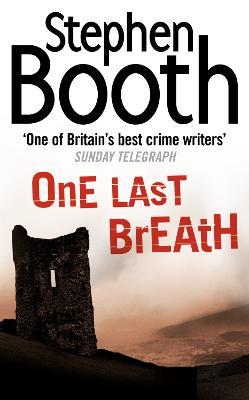 
An escaped convict threatens more than the summer tourist trade in the gripping fifth thriller featuring Detectives Fry and Cooper. 'Today was the day Detective Constable Ben Cooper was supposed to have died. For practical purposes, he was already dead.' Fourteen years ago Mansell Quinn was jailed for murdering his mistress. Now he has escaped and is on the run, hiding amongst the Peak District's many summer tourists. When Quinn's ex-wife is found dead, DC Cooper and his tough boss DS Fry suspect it is only a matter of time before another victim is found. And Cooper - as the son of Quinn's arresting officer - is high on the list. As they desperately search the case files for clues and the death toll rises, darker possibilities emerge. Are the killings the work of a deranged killer who cannot be found - or a desperate man, wrongly convicted?
Leggi di più Leggi di meno