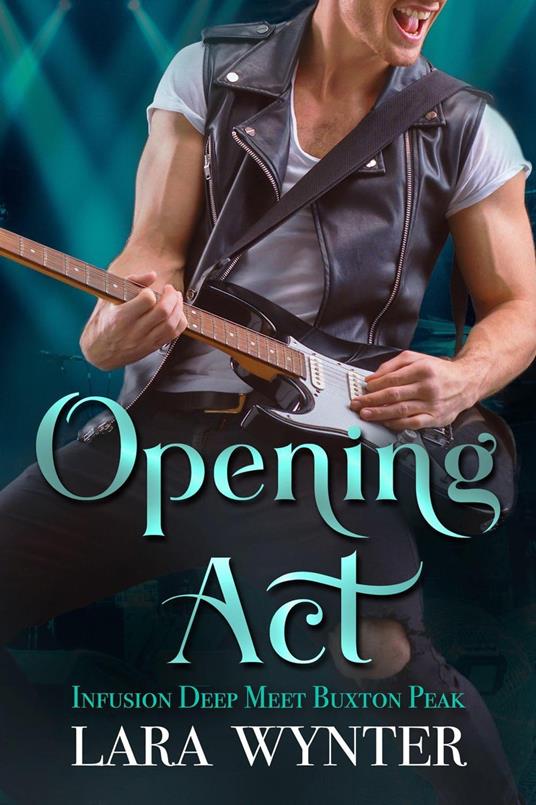 
Finn Holloway, lead singer of the rock band Infusion deep, is tormented by the idea of failure. Running from an abusive past, and fighting to keep his band from imploding, can he cope with the pressures of fame? When Infusion Deep's management team invites the teen rock band, Buxton Peak, to open the UK leg of their tour, Finn is furious. Their inexperience could ruin everything he's worked so hard for.
Leggi di più Leggi di meno