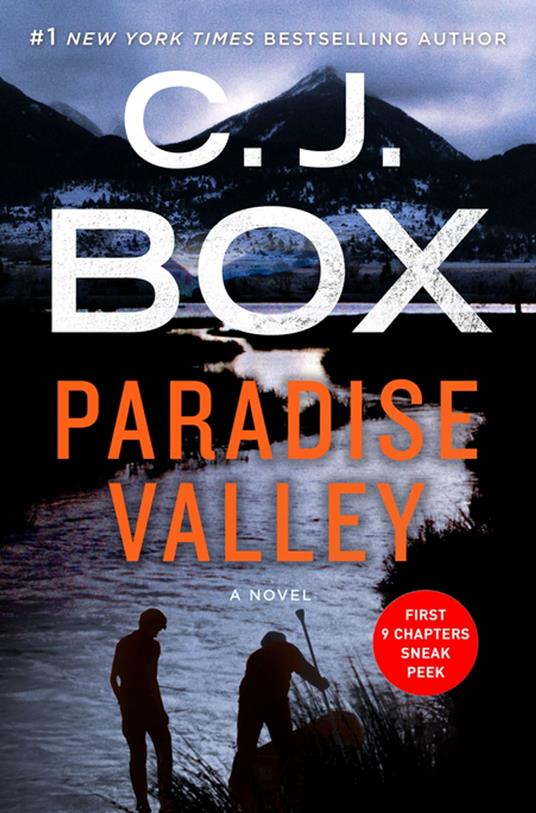 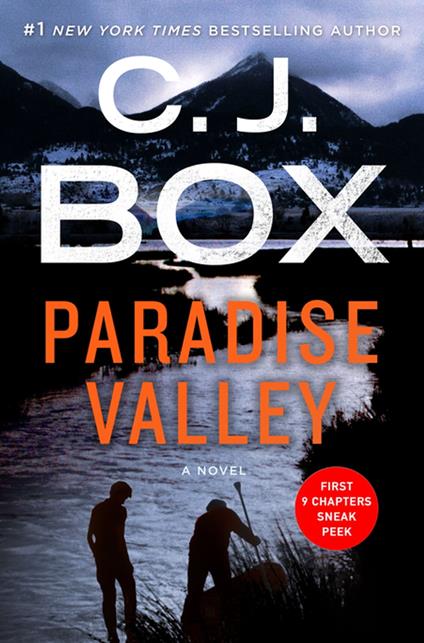 
A SNEAK PEAK AT THE FIRST NINE CHAPTERS OF PARADISE VALLEY BY NEW YORK TIMES BESTSELLING AUTHOR C.J. BOX She almost caught him once. Now, he’s back. For three years, Investigator Cassie Dewell has been on a hunt for a serial killer known as the Lizard King whose hunting grounds are the highways and truck stops where runaways and prostitutes are most likely to vanish. Cassie almost caught him...once. Working for the Bakken County, North Dakota sheriff's department, Cassie has set what she believes is the perfect trap and she has lured him and his truck to a depot. But the plan goes horribly wrong, and the blame falls on Cassie. Disgraced, she loses her job and investigation into her role is put into motion. At the same time, Kyle Westergaard, a troubled kid whom Cassie has taken under her wing, has disappeared after telling people that he’s going off on a long-planned adventure. Kyle's grandmother begs Cassie to find him and, with nothing else to do, Cassie agrees—all the while hunting the truck driver. Now Cassie is a lone wolf. And in the same way that two streams converge into a river, Kyle's disappearance may have a more sinister meaning than anyone realizes. With no allies, no support, and only her own wits to rely on, Cassie must take down a killer who is as ruthless as he is cunning. But can she do it alone, without losing her own humanity or her own life?
Leggi di più Leggi di meno