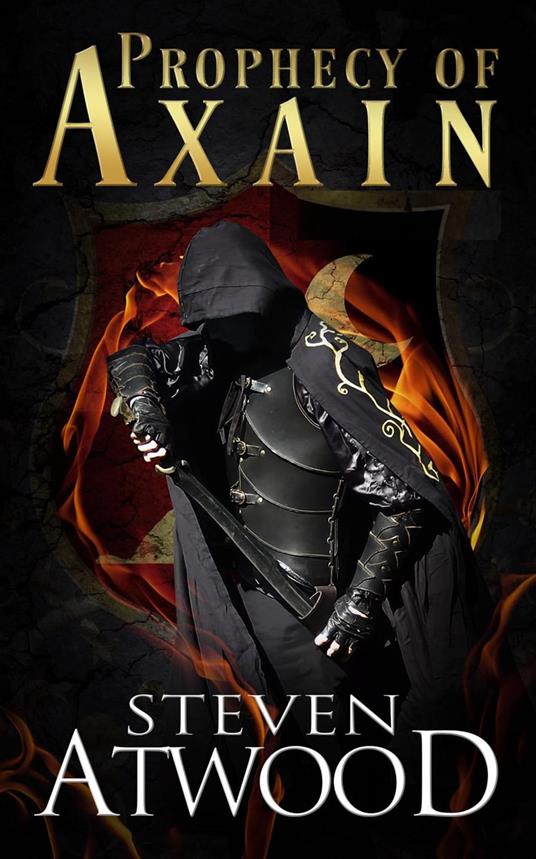 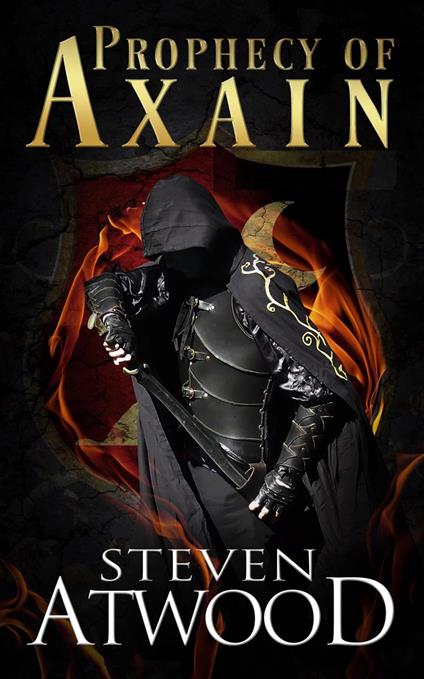 
Witness the fall and rise of the Kingdom of Axain The prequel - Ravenward When the Feral Orcs attacked Nightfall Meadows, Thea the Loyal charged into battle, alongside King Galin IV of Ravenward and his jealous fraternal twin, Kade. After proving herself in battle, Thea pledges to protect the king and his family against any aggressor, even his brother. Unknown to any of them, a dark menace hides in the shadows waiting for the right moment to strike and decapitate the noble family of Ravenward. Prophecy of Axain Seth Feran has always wanted to be a fisherman until the Darkstriders invaded his village. After they murdered his mother, and his father refused to avenge her. Seth took up his sword to bring justice to the Darkstriders who destroyed his village. The Dark Elf warriors are hunting for the prophesied boy king who uses magic and will unite the world against them. Their leader, Shania, lost her brother and father to the humans, and her mouth waters at the chance for revenge. Prophecy of Axain is the first installment in this epic fantasy trilogy. If you like new fantasy adventure stories with a twist, you'll love Steven Atwood's Prophecy of Axain trilogy. Join the fight and buy your copy today! Prophecy of Axain series: Prophecy of Axain Iron Fist Keep Full Circle Prophecy of Axain is in the young adult fantasy, epic fantasy, sword and sorcery, and coming of age categories.
Leggi di più Leggi di meno