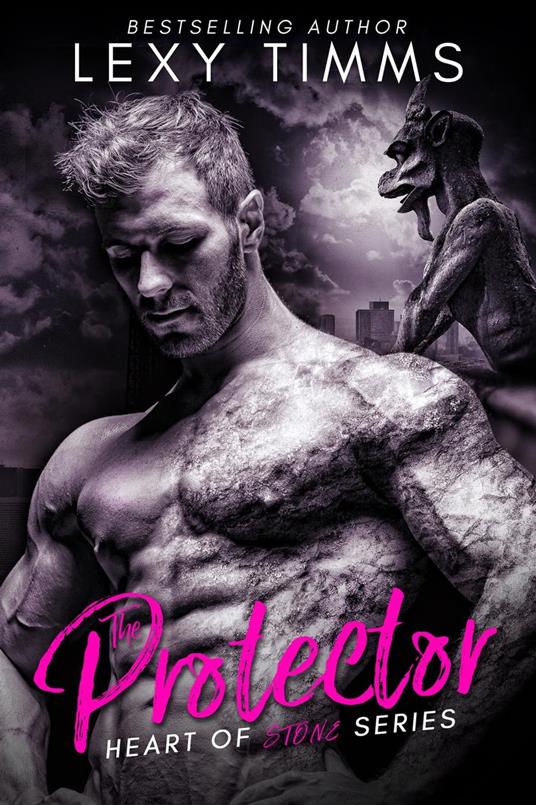 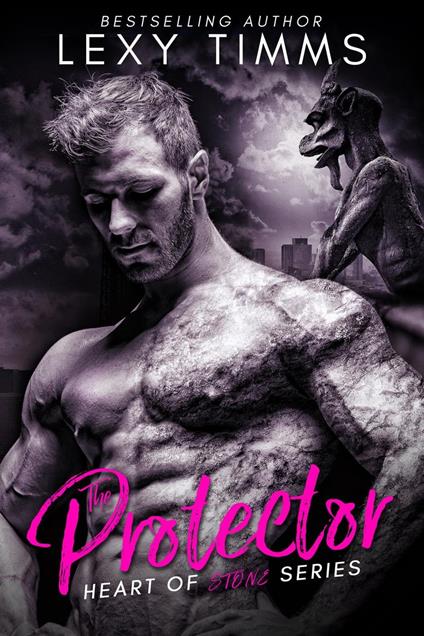 
A new paranormal hot and steamy romance by international bestseller, Lexy Timms. Constance can track a killer, but is there a killer locked inside of her? Constance is a psychic who only gets visions about murder. She teams up with tough Homicide Detective, Jack. For three years, they track and catch serial killers until, unexpectantly one day, Constance starts to remember a past that just cannot be. When one sexually explosive night happens between her and Jack, Constance realizes the visions of the past have to be true. Neither of are what they seem to be and a world of shifters opens before her eyes. Only Jack knows the truth of Constance's past. He also knows how dangerous it can be. He's been waiting a very long time for her and won't risk losing her all over again. But at what cost? Can their turbulent past destroy them both? Heart of Stones Series The Protector The Guardian The Warrior
Leggi di più Leggi di meno