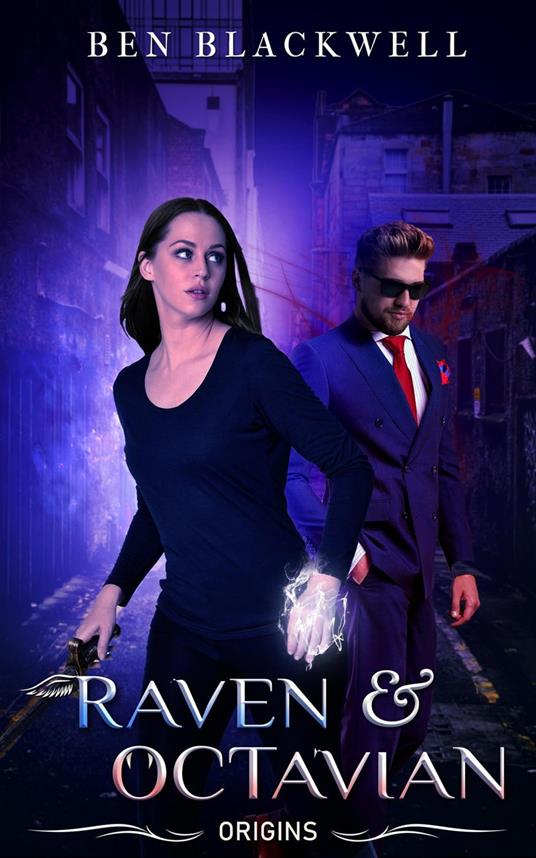 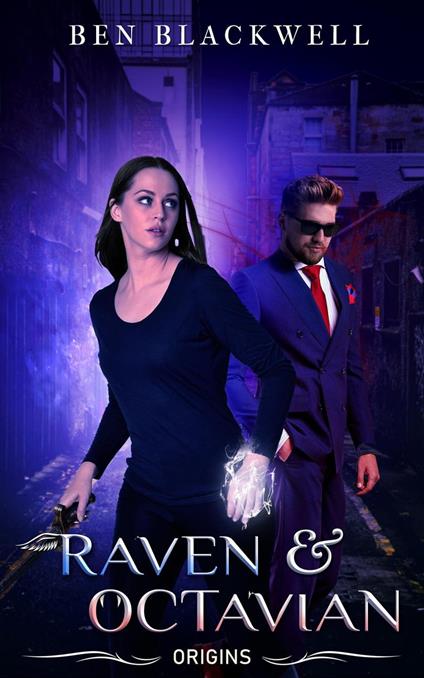 
Dealing with and killing pissed-off vampires was what I did for a living - but the agent for the apartment I bought was another kind of bloodsucker. When I suddenly had to pay 2 grand more than advertised, I was forced to take a job I usually wouldn't have touched with a 10-foot pole. Then, to make it worse, a vampire guard showed up. I didn't think I'd make it out alive. But then the night took a massive twist... *** Dive into the past of the main characters of Trials of Darkhaven, a new Urban Fantasy series with vampires, witches, shamans, elementalist, werewolves, and more, fighting for their place in the city of Darkhaven.
Leggi di più Leggi di meno