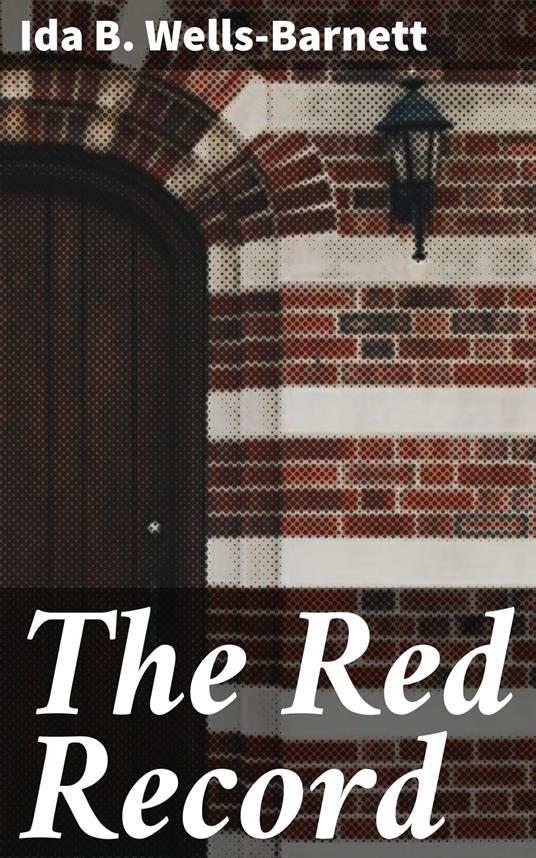 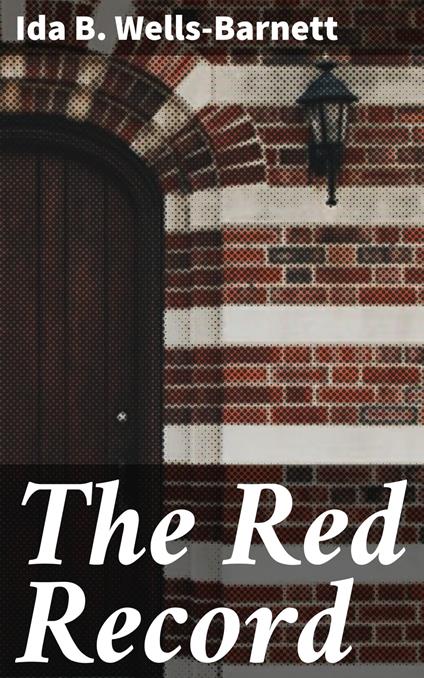 
After the Civil War, lynching in the American South was a spread occurrence. The authorities tolerated this practice, and there were no formal records for those cases. In the chase for "justice," an angry mob could often punish innocent people, and the blacks were the most frequent victims. The Red Record by Ida B. Wells-Barnett prepared an objective survey of those times with the statistics of lynching scenes and events that preceded and followed the killings. This book aimed to spark change.
Leggi di più Leggi di meno