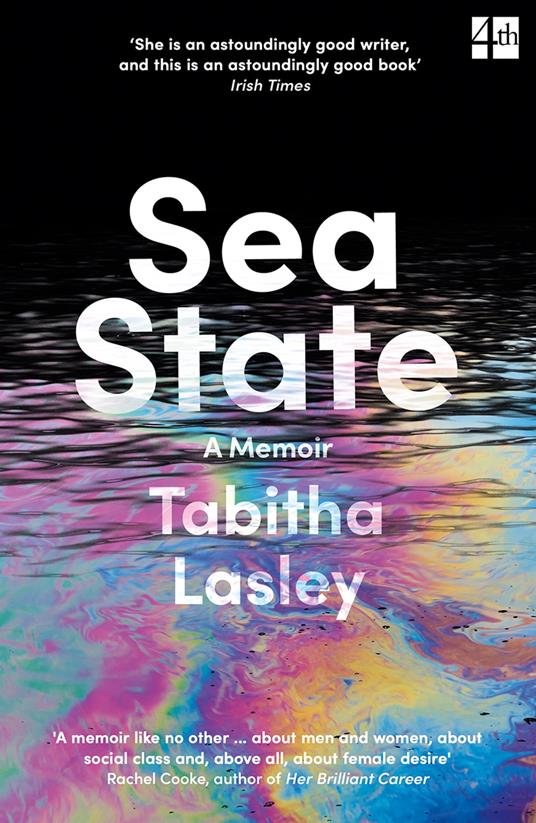 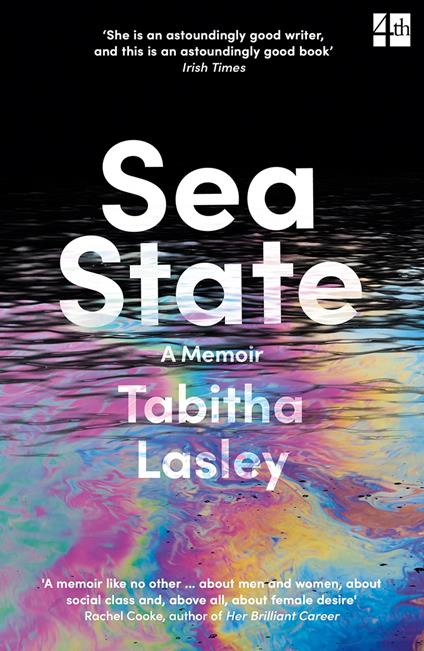 ‘Sea State marks the arrival of a gifted and exciting new voice’ Jon McGregor, author of Reservoir 13 SHORTLISTED FOR THE GORDON BURN PRIZE LONGLISTED FOR THE PORTICO PRIZE A candid examination of the life of North Sea oil riggers, and an explosive portrayal of masculinity, loneliness and female desire. In her mid-30s and sprung out of a terrible relationship, Tabitha quit her job at a women’s magazine, left London and put her savings into a six-month lease on a flat in a dodgy neighbourhood in Aberdeen – she was going to make good on a long-deferred idea for a book about oil rigs and the men who work on them. Why oil rigs? “I wanted to see what men were like, with no women around.” Sea State is, on the one hand, a portrait of an overlooked industry, and a fascinating subculture in its own right: ‘offshore’ is a way of life for generations of British workers, primarily working class men. Offshore is also a potent metaphor for a lot of things we might rather keep at bay – class, masculinity, the North-South divide, the transactional nature of desire, the terrible slipperiness of the ladder that could lead us towards (or away from) real security, just out of reach.? And Sea State is, too, the story of a journalist whose distance from her subject becomes perilously thin. In Aberdeen, when she’s not researching the book, Tabitha takes pills and dances with a forgotten kind of abandon – reliving her Merseyside youth, when the music was good and the boys were bad. Twenty years on, there is Caden: a married rig worker who spends three weeks on and three weeks off. Alone and increasingly precarious, she dives in deep. The relationship, reckless and explosive, lays them both bare.?
Leggi di più Leggi di meno