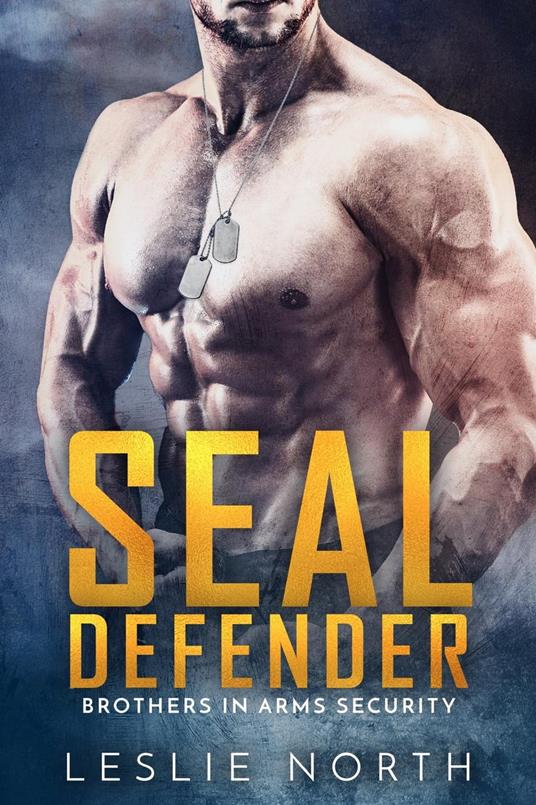 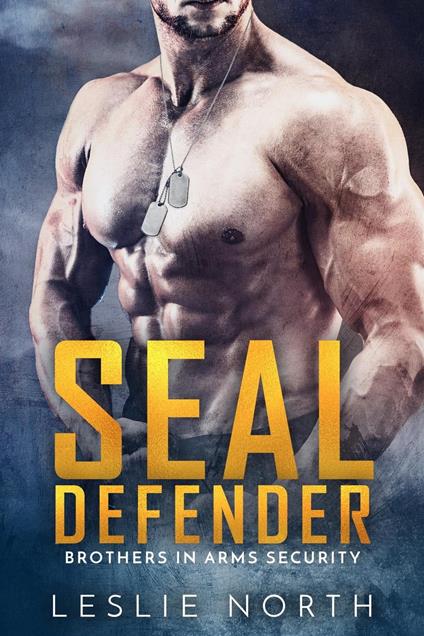 
Mark Aleki Rogers left the Navy SEALs behind, but he found another use for his special skills. He and his fellow "Brothers-in-Arms" now run an intense boot camp that trains civilians to survive extreme situations. Mark's size is intimidating, but the half-Samoan surfer is an eternal optimist. A suspicious string of suicides among SEALs, however, has Mark convinced it's murder. He's determined to get to the bottom of it…quietly. If he doesn't, a murderer may go free. Reporter Geneva Rios has come to the California coast looking for a story. The recent SEAL suicides are connected to the Brothers-in-Arms, and Geneva wants to know more. The interview she's hoping for, though, comes at a price. The smoking-hot SEAL won't talk unless she completes his training course. If she can survive Mark's audition, she'll have the angle she needs. Spending more time with Mark has its own perks, but for the exotic brunette, exposing the Navy SEALs is more than just a story…it's personal. As the heat between them reaches its boiling point, the pair puts more than their heads together. But with their own lives in danger, can they catch a killer before it's too late. Brothers in Arms is best read as a series due to the overarching plot.
Leggi di più Leggi di meno