Seducing Her Prince: A Royal Without Rules (Royal & Ruthless) / One Night with Prince Charming / A Royal Baby Surprise 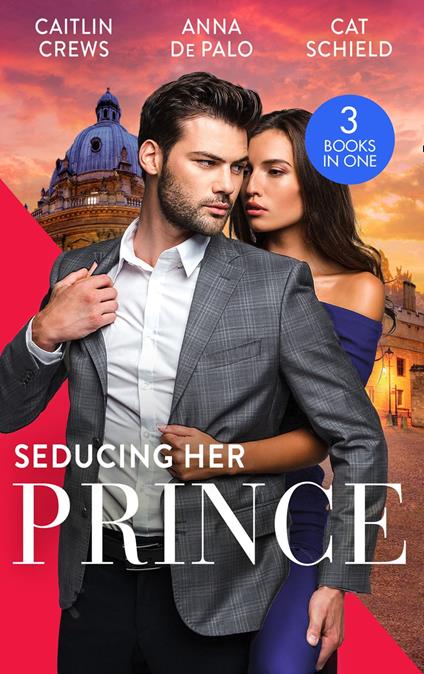 
An Heir for an Heir When royal PA Adriana Righetti is assigned to keep playboy Prince Pato out of the headlines, it seems mission impossible for this disreputable prince. But when the cameras aren't looking, Adrianna sees behind his careless facade, and wonders—is there more to this rebel royal than the world knows? • When Pia Lumley lays eyes on dashing wedding guest James Fielding, the Duke of Hawkshire, he’s still as gorgeous as when he took her virginity, and disappeared with her heart, three years ago! James claims his playboy days are over, but Pia won’t be tempted back into his bed. She’ll lure him into hers first! • Chasing the man who broke her heart halfway around the world to tell him she's pregnant is the hardest thing Brooke Davis has ever had to do. But he's got a surprise for her too… Nic Alessandro is a prince, and Brooke's an unsuitable match—but their attraction is hotter than ever!
Leggi di più Leggi di meno