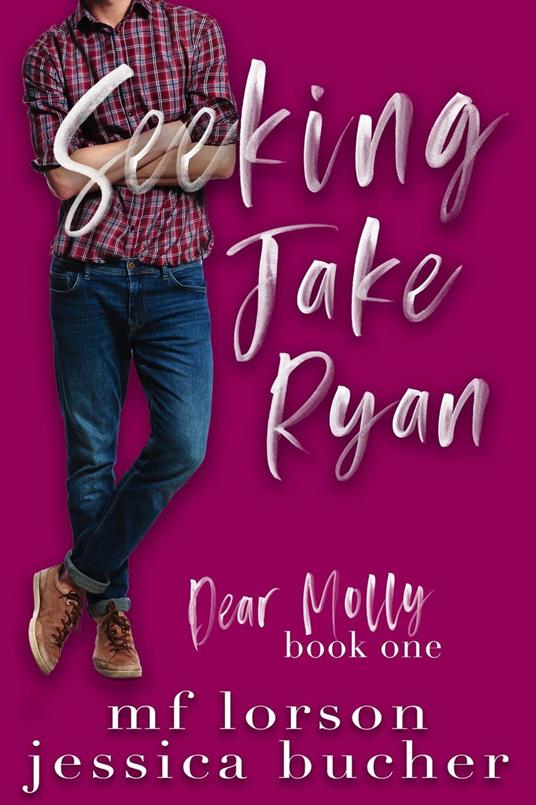 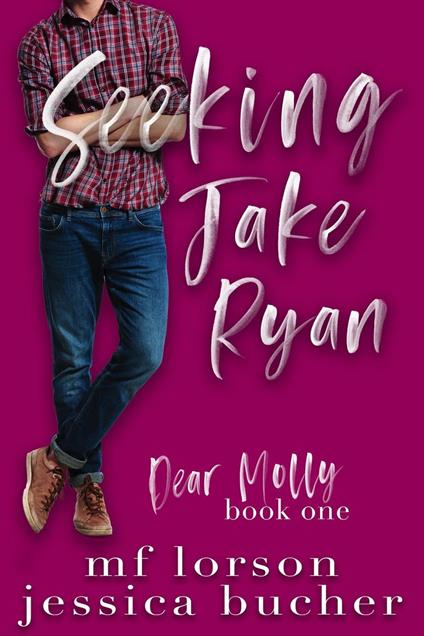 
An eighties girl in a modern world. Sloane would rather curl up with a John Hughes movie than walk the halls of Grover High. However, all of that is about to change because on the first day of school she runs into none other than Mr. Sixteen Candles himself, Jake Ryan. Okay, he's not really Jake Ryan, but Gabe has the khakis, sports car and trademark charm to fit the role. Sloane hopes to pull a Molly Ringwald and win him over with her quirky sense of humor and even quirkier fashion sense, but what she doesn't know is that she and her seemingly untouchable celebrity crush have a lot more in common than they think. Seeking Jake Ryan is the first in a series of romantic comedies centering around everybody's favorite eighties movies.
Leggi di più Leggi di meno