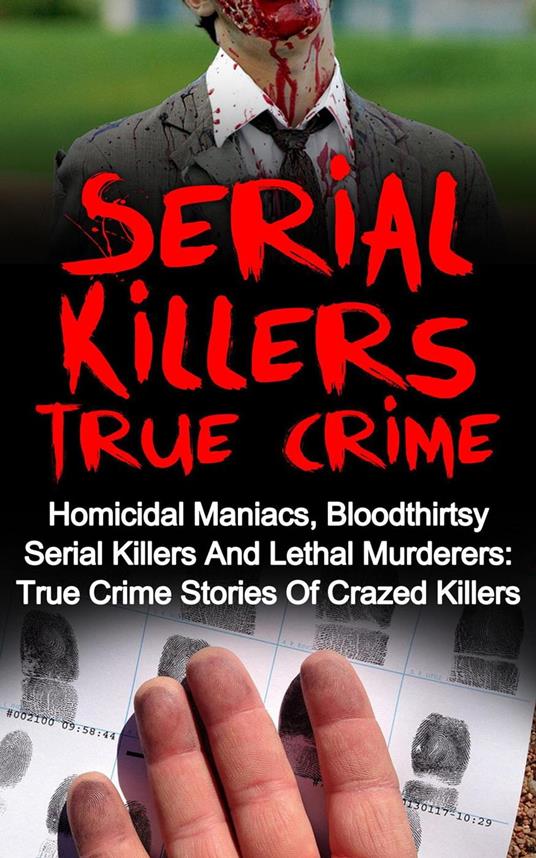 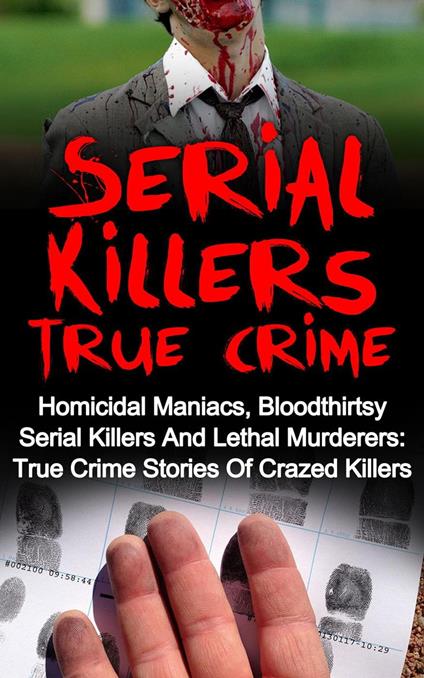 
Criminality is a cornucopia of irony. Although there are genes in our body which can determine our height, the color of our hair, and the complexion of our skin, there isn't one that can predispose a person's criminality. A lot of people say that background and upbringing play a huge role - and experts tend to agree. For instance, Henry Lee Lucas' crime was said to be because of his monster of a mother. However, people with good upbringings can also turn into serial killers, such as Jesse Pomeroy, whose parents were well employed and were in a healthy, loving relationship. It's confusing to say the least; the number of factors can't be confined to background and upbringing - there are also the issues of mental illness, lack of education, hatred towards a certain group of people, and distortion of what they believe, as was the case with Robin Gecht who used Satan as his reason to amputate human breasts. One can fear a person and be more cautious when around him or her because that individual gives off "bad vibes", but no one can be truly sure whether he was a killer or not- until the time he was caught.
Leggi di più Leggi di meno