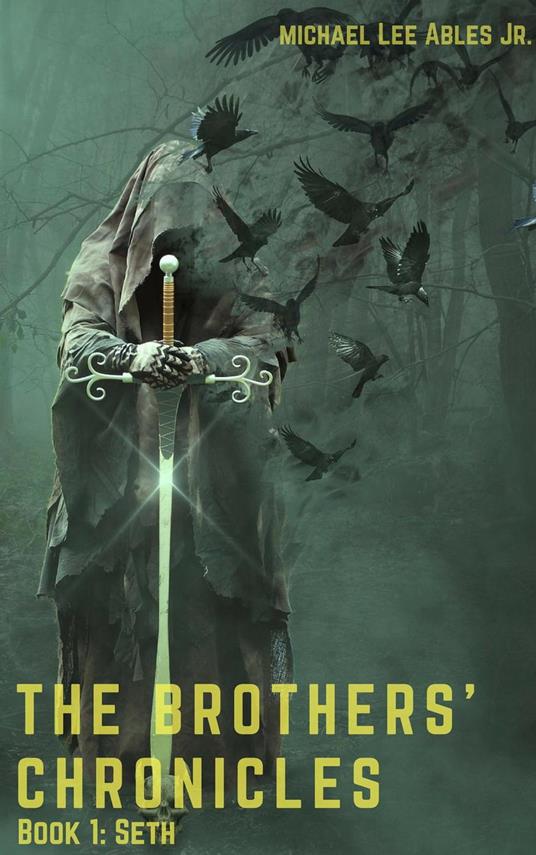 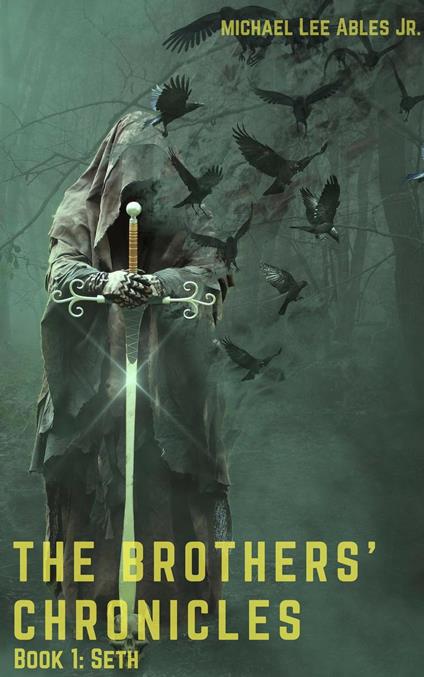 
The Brothers' Chronicles is a fast-paced End of world series. With their destinies intertwined, two brothers must join forces, use the powers and weapons forged by their family to battle the dark forces that plan on killing and enslaving humanity. They have difficult tasks ahead of them — they will have to forge new weapons, come up with new spells, venture too far off lands in search of weapons of legend. In book one, the Vampire, Seth begins the dark's assault on humanity. Moving from city to city, killing, enslaving humans, and feeding on them. Upon the death of their mother, the brothers learn of their destiny and family secret. It's now up to them to stop Seth's army and save the world; but first, they must learn fast. Less Will they accept their family's destiny? Will their magic be strong enough to stop Seth? Will humanity survive? Find out in this fast-paced, action-packed three-book series: The Brothers' Chronicles Book 1: Seth
Leggi di più Leggi di meno