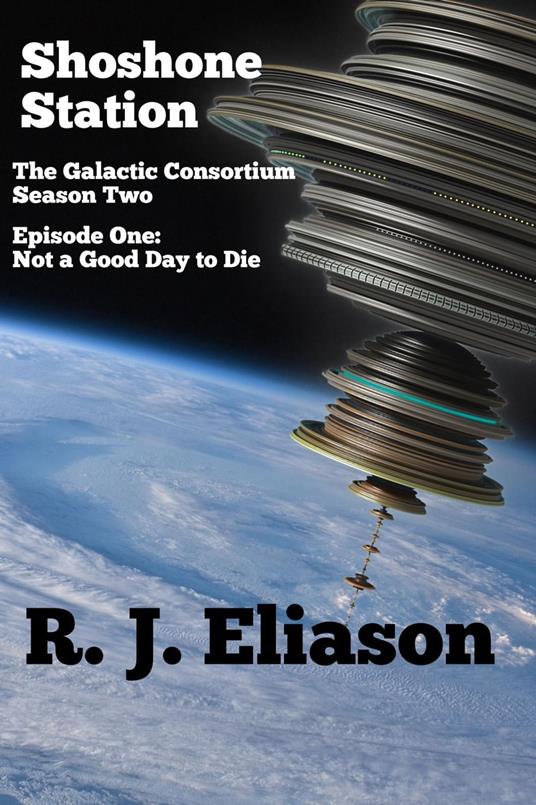 Shoshone Station #1: Not a Good Day to Die 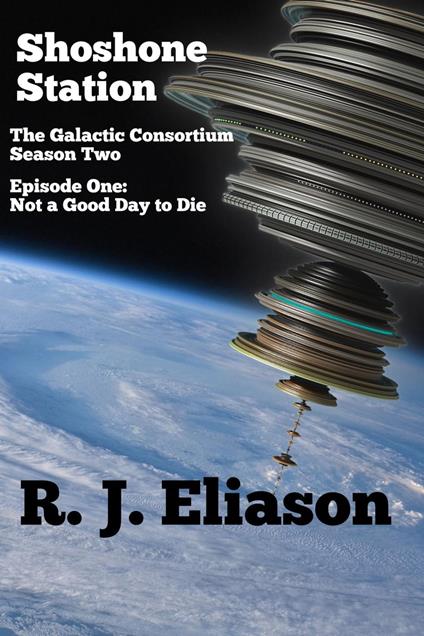 
Less than a year ago, they arrived over earth’s sky. They call themselves the Galactic Consortium and they are human, or at least, simian — from the same genetic line as humans. They claim to have terraformed this planet centuries ago to serve as a base for their exploration of this galaxy. What happened to the settlers, why none of us remember this, remains a mystery. For America the concerns are more immediate. Will the Consortium accept our independence? Shoshone Station is the first joint enterprise, a solar power, space station parked in geostationary orbit over Denver, Colorado. Its been “gifted” to America, but as Sherman Lannister takes command he wonders just how much control the new American crew will really have. After all, what do they know about running a space station? For Sophia, a homeless transgender youth from Denver, and many like her the station is a second chance at a new life. But what will she do living amongst the stars?
Leggi di più Leggi di meno