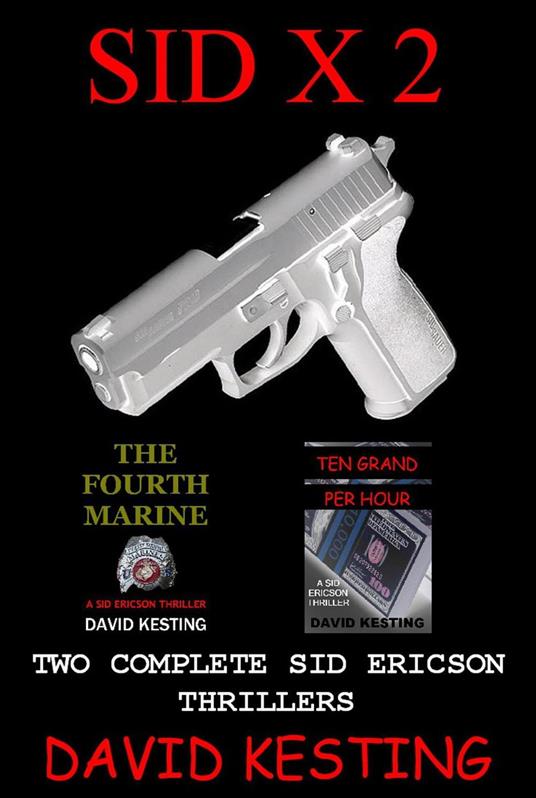 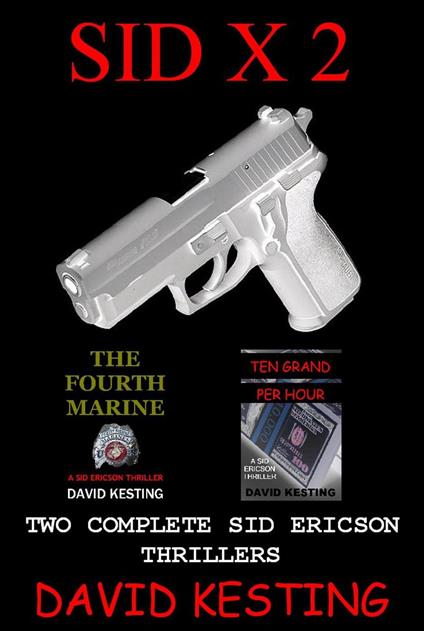 
Now enjoy a double helping of the adventures of Private eye Sid Ericson. Here are two of his best short-read thrillers. The Fourth Marine Life can be dangerous. Even for a seasoned 'Jarhead' on a sandy California beach. Private eye Sid Ericson is hired to investigate a U.S. Marine's disappearance before it becomes an official inquiry. Years of experience cannot prevent the veteran private eye from being blindsided by the outcome as the story reaches its climax. Ten Grand Per Hour The top floor of an old hotel. Seven unwilling guests are forced to endure a six hour confinement. Private Investigator Sid Ericson is their host. Considering that a man's life is at stake, the private eye had better press the right buttons. One wrong move could cost his client a lifetime in prison. Or even worse, a much shorter stay on death row.
Leggi di più Leggi di meno