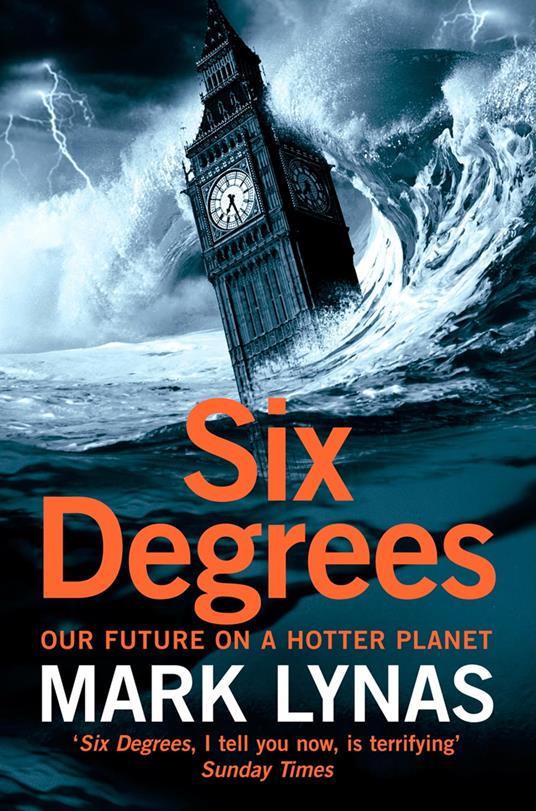 Six Degrees: Our Future on a Hotter Planet 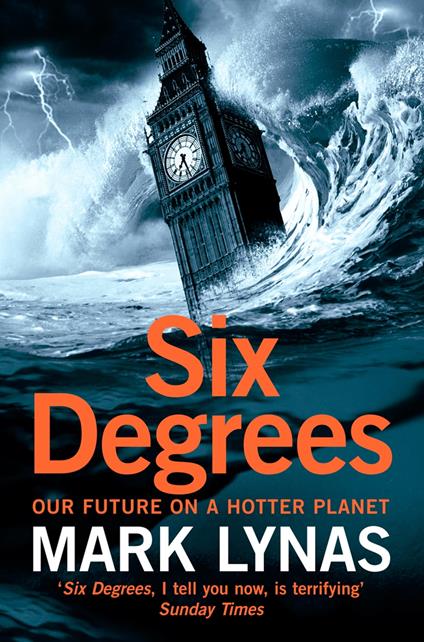 
An eye-opening and vital account of the future of our earth and our civilisation if current rates of global warming persist, by the highly acclaimed author of ‘High Tide’. Picture yourself a few decades from now, in a world in which average temperatures are three degrees higher than they are now. On the edge of Greenland, rivers ten times the size of the Amazon are gushing off the ice sheet into the north Atlantic. Displaced victims of North Africa's drought establish a new colony on Greenland's southern tip, one of the few inhabitable areas not already crowded with environmental refugees. Vast pumping systems keep the water out of most of Holland, but the residents of Bangladesh and the Nile Delta enjoy no such protection. Meanwhile, in New York, a Category 5-plus superstorm pushes through the narrows between Staten Island and Brooklyn, devastating waterside areas from Long Island to Manhattan. Pakistan, crippled by drought brought on by disappearing Himalayan glaciers, sees 27 million farmers flee to refugee camps in neighbouring India. Its desperate government prepares a last-ditch attempt to increase the flow of the Indus river by bombing half-constructed Indian dams in Kashmir. The Pakistani president authorises the use of nuclear weapons in the case of an Indian military counter-strike. But the biggest story of all comes from South America, where a conflagration of truly epic proportions has begun to consume the Amazon… Alien as it all sounds, Mark Lynas's incredible new book is not science-fiction; nor is it sensationalist. The six degrees of the title refer to the terrifying possibility that average temperatures will rise by up to six degrees within the next hundred years. This is the first time we have had a reliable picture of how the collapse of our civilisation will unfold unless urgent action is taken. Most vitally, Lynas's book serves to highlight the fact that the world of 2100 doesn't have to be one of horror and chaos.
Leggi di più Leggi di meno